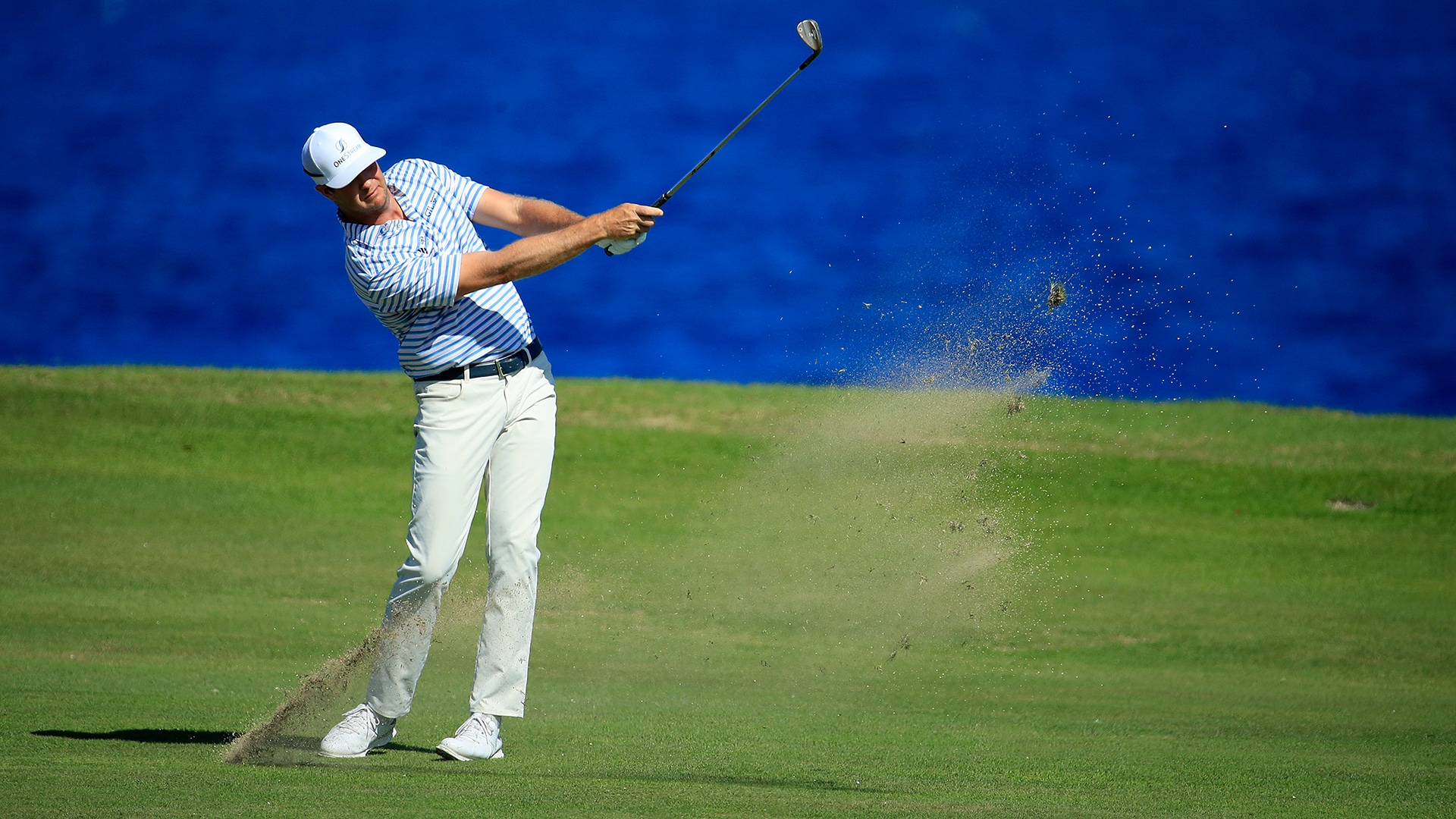 Hudson Swafford earned $720,000 for winning the Corales Puntacana Resorts & Club Championship, which is more than he’s earned in a single season since he won his first PGA Tour event in January, 2017.

Here’s a look at the purse payout and FedExCup point distribution for Swafford and the rest of the field who made the cut in the Dominican Republic.