Putnam (62) walks off bee sting, pours in putts without pin

HONOLULU — This should help temper the debate over a new rule this year that allows players to putt with the flagstick in the hole.

Last week at the Sentry Tournament of Champions, Bryson DeChambeau, whose plan is to putt with the flagstick in as often as possible, led the field in strokes gained: putting through three rounds, prompting some to question if the new rule would make putting easier.

On Thursday at the Sony Open, Andrew Putnam at least temporarily changed the narrative thanks to a putting performance that included 174 feet of putts made and a strokes gained: putting advantage of 6.83 shots – all without the use of the flagstick.

“I’m still scared of doing that,” said Putnam, who posted a career-best, 8-under 62 on Day 1 to take a four-stroke lead at Waialae Country Club. “The hole was very large and the ball was going in. It was fun.”

Putnam began his round with a 5-under 30 on his opening nine and bookended four birdies around one bogey (at the 15th hole) to finish his day.

Putnam’s round was even more impressive considering he wasn’t able to play a practice round this week after being stung by a bee on his foot on Tuesday in Maui.

“I was trying to get my mom a lawn chair at the pool. It didn’t hurt too much in the beginning, but it swelled up pretty big and I had to withdraw from the pro-am. I could hardly walk,” he said. “Maybe that’s my new strategy – not play before the tournament starts.” 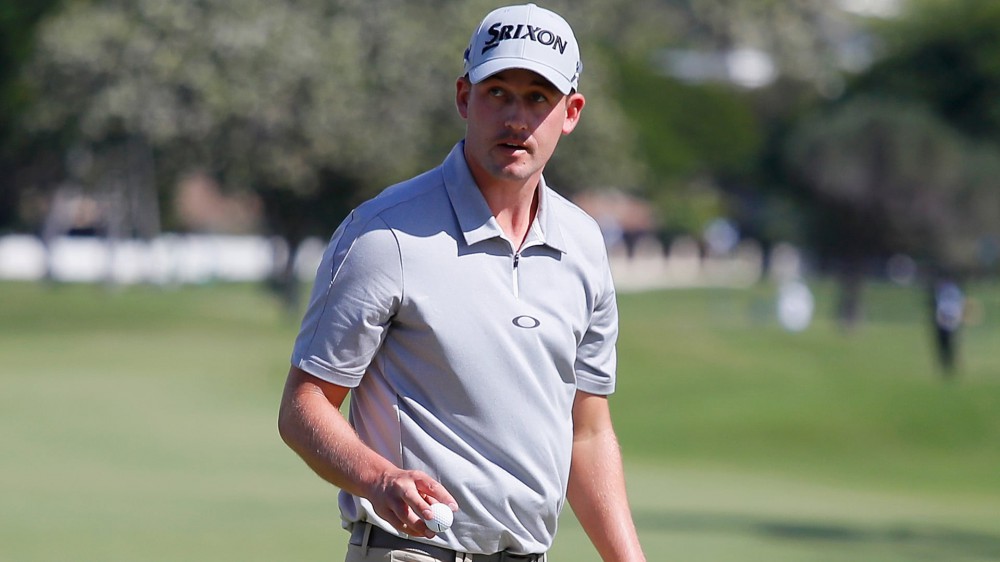 Ryu, South Koreans ready for run at the Crown