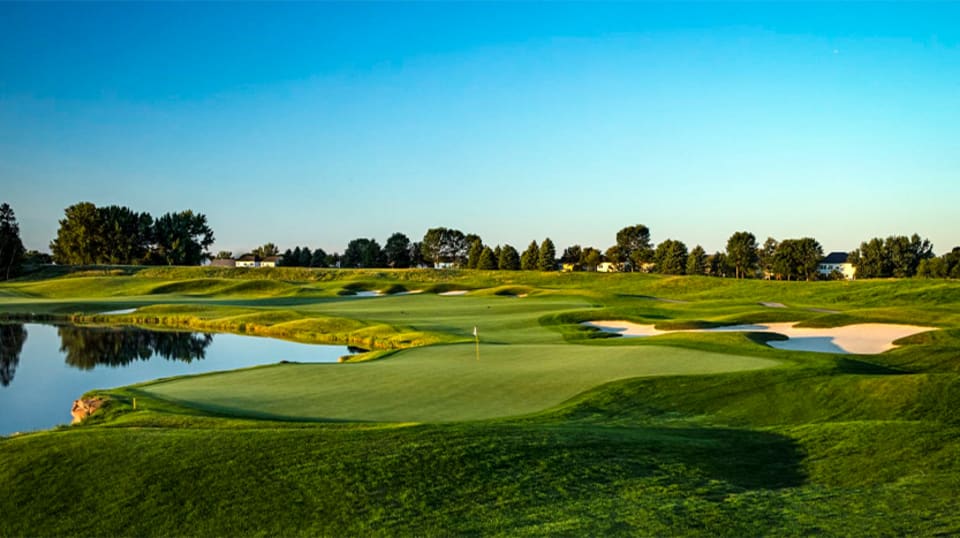 9 – Pat Perez is one of eight players with a current streak of at least nine consecutive rounds par or better. Perez is 19-under par in his last nine PGA TOUR rounds.

11 – Number of PGA TOUR winners from Minnesota. They have accounted for 30 wins with Lee Janzen’s eight being the best of the group. Tom Lehman (five) and Tim Herron (4) could add to their numbers this week.

24 – Number of top-eight finishes in the last four seasons for Tony Finau, the most of any player without a PGA TOUR win in that span.

196 – Number of career eagles from Charles Howell III on the PGA TOUR. In the last 40 years, only five players have made over 200 eagles in their PGA TOUR careers. Howell made three eagles last year at the 2019 3M Open, marking his fourth career PGA TOUR event to make three eagles.

260 – Number of balls hit in the water during last season’s 3M Open. It was the third most of any course on the PGA TOUR.

Five-time PGA TOUR winner and 1996 Open Championship winner Tom Lehman is in the field via a sponsor invite. A local from Austin, Minnesota who played collegiately at the University of Minnesota, Lehman plays on PGA TOUR Champions these days where he has 12 wins. He is the only player in history to be named Player of the Year on the PGA TOUR, the Korn Ferry Tour and PGA TOUR Champions. Lehman consulted on course renovations at TPC Twin Cities where he played the 3M Championship (PGA TOUR Champions) eight times with a T2 in 2011 his best result.

Local imports: England’s Angus Flanagan, who recently was named a third-team All-American after his junior season at the University of Minnesota, makes his PGA TOUR debut. He recently shot a course-record 64 at Royal Golf Club to win the Minnesota State Open and he won the Big Ten individual title his sophomore year. South Africa’s Erik van Rooyen, who played his collegiate golf for the Gophers between 2009-13, is ranked No. 42 in the Official World Golf Ranking as a member of the European Tour.

The Power of Community: The tournament’s 2020 charitable giving efforts will be directed largely toward local nonprofit organizations which are focused on supporting individuals impacted by COVID-19 and for social justice initiatives. Funds will be donated to: Urban Ventures, Lake Street Council, YWCA of St. Paul, YWCA of Minneapolis, University of Minnesota Masonic Children’s Hospital, VEAP, Greater Twin Cities United Way, and Science Museum of Minnesota.

Frontline workers recognition: At the driving range, there will be a wall with 156 Extreme Post-in Notes where the field will be encouraged to write thank you notes to frontline workers. Players can sign to whomever they like or keep their messages generic. Brooks Koepka and Dustin Johnson will sign one Post-it each for two specific healthcare workers from Masonic Children’s Hospital, one of the 3M Open’s primary beneficiaries.