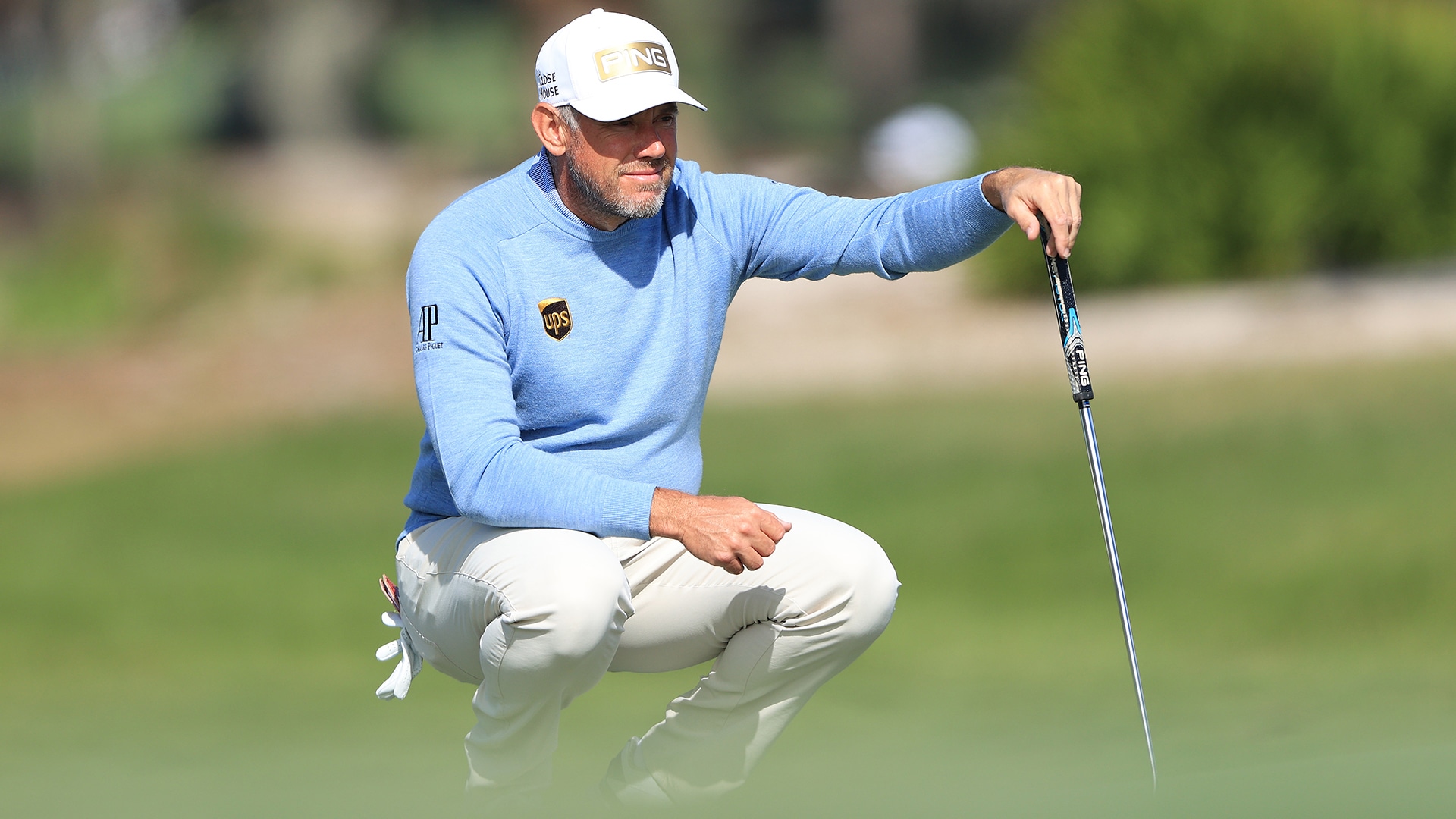 Lee Westwood is one of four players who can automatically capture the Race to Dubai with a victory this week at the DP World Tour Championship, but he isn’t fully healthy.

Westwood said he’s been dealing with a back injury that has affected his preparation for the European Tour’s season finale. The injury was enough to knock him out of last week’s tuneup start in Dubai, and he said he likely would have sat out the season-ender if there wasn’t so much at stake.

Westwood is bidding to become the European No. 1 for the third time, and first since 2009. At No. 47 in the world ranking, he’s also trying to remain among the top 50 by the end of the year, guaranteeing an invitation to the 2021 Masters. He turns 48 next April.

“Once I get a bit more faith in going at it full-out, yeah, beware the injured golfer,” he told reporters earlier this week. “You never know, do you? I don’t know how I’m going to play week to week, whether I’m fit or not, so who knows? I wouldn’t write myself off this week just yet.

“I know this golf course as well as anybody, probably better than anybody, so the lack of a full practice round isn’t going to get in the way. I think the lack of expectation will help, looking at it from that angle.”

After a run of six consecutive top-20 finishes earlier this fall, Westwood hasn’t been better than 30th in his last four starts, three of which were on the PGA Tour. He’s No. 4 in the Race to Dubai standings, behind Patrick Reed, Tommy Fleetwood and Collin Morikawa, respectively.