That he enters this week’s finale fifth on the playoff points list is a testament to how well the Spaniard has played his first full year as a professional. That he also has a chance to win the European Tour’s season-long race is amazing, even to Rahm.

“If I ever get to do it, it will be a really special moment,” said Rahm, who is third on the Continent’s season-long points list. “But if I get to do it in my rookie year, I mean, I can’t explain it. I can’t explain what winning any of this will feel like, because it’s something so different than what we play for usually.”

Just once has the FedExCup champion, Henrik Stenson, also won the European Tour’s Race to Dubai (2013), and after a limited schedule in Europe (he’s played just two events that weren’t majors or World Golf Championships), Rahm understands just how special the transatlantic sweep could be.

“I mean, one of them would be something outstanding, something beyond belief. But in Europe, it would be a little more special just because the last [Spaniard] to win the Race to Dubai was Seve Ballesteros (who last won the since-replaced Order of Merit in 1991),” Rahm said. “Not Sergio [Garcia], not [Jose Maria] Olazabal have been able to do it.”

Following the Tour Championship, Rahm will take two weeks off before playing three consecutive tournaments on the European Tour – including the Italian Open, Andalucia Valderrama Masters and WGC-HSBC Champions. Depending where he is on the points list, he could also add starts at one of the circuit’s final three events, which includes the DP World Tour Championship in November. 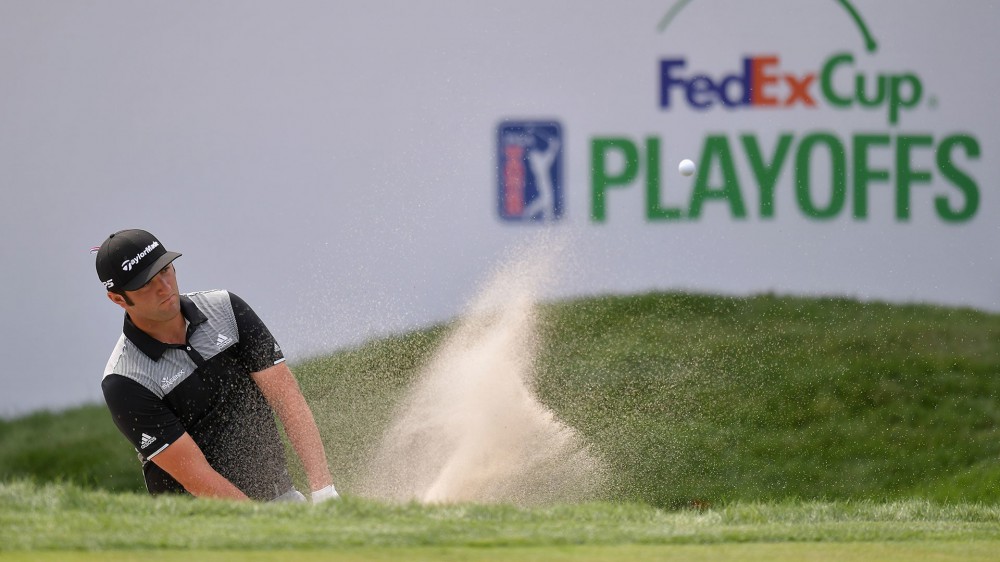 Koreans not scared of weather at Women's British