SAN DIEGO – Jon Rahm’s meteoric rise in the world rankings could end with him reaching No. 1 with a win this week at Torrey Pines.

After winning last week at the CareerBuilder Challenge, his fourth title in 51 weeks, Rahm has closed the gap on Dustin Johnson – less than 1.5 average points separates them.

With Johnson not playing this week, the 23-year-old Spaniard has a chance to reach the top spot for the first time, but only if he defends his title at the Farmers Insurance Open.

“Beating Dustin Johnson is a really, really hard task. It’s no easy task,” he said Tuesday. “We still have four days of golf ahead and we’ll see what happens. But I’ll try to focus more on what’s going on this week rather than what comes with it if I win.

“I’ll try my best, that’s for sure. Hopefully it happens, but we all know how hard it is to win on Tour.”

Rahm has already become the fourth-youngest player to reach No. 2 in the world, behind Tiger Woods, Jordan Spieth and Rory McIlroy. 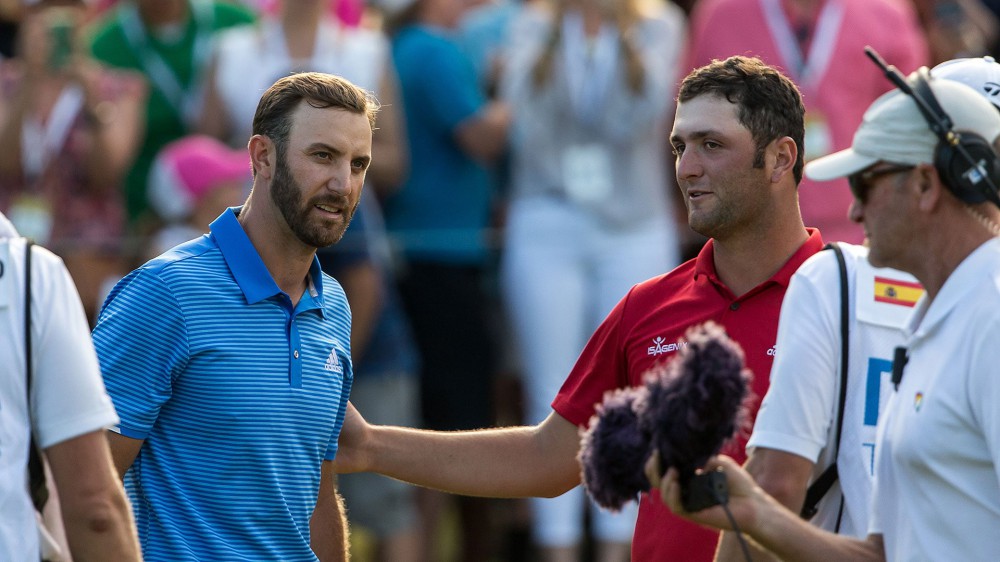 Tiger Woods confirms next start will be PGA Championship