AUGUSTA, Ga. – Jon Rahm thought he had a shot to complete a miraculous turnaround at the Masters.

Then, while sitting in the interview room, Rahm saw Patrick Reed’s eagle on 15 posted to the digital scoreboard.

“Oh, he made another eagle,” Rahm said, laughing. “There we go. It’s hard to imagine after that. Hopefully I will have a chance, but it’s looking less likely by the second. It will be amazing to be a part of it, hopefully, come Sunday.”

Even if the six-shot deficit proves too steep to overcome, Rahm can already take away much from this week. He opened with 75 and felt like he only missed one shot. After analyzing the round, he determined that he just needed to find more fairways.

So in the second round, he missed only two fairways during a 68 that put him back in contention, then vaulted up the board again with a Saturday 65 that matched the low round of the week. He is at 8-under 208.

Ranked No. 3 in the world, Rahm entered the week with four finishes outside the top 20 in his last five starts – a surprisingly quiet stretch for a player who has been consistently excellent ever since he turned pro.

“I was never worried about my form,” he said. “I was feeling good. Just things didn’t happen.”

Rahm changed the head in his driver and rested up before Augusta. Perhaps he has one more final-round surge left in him. 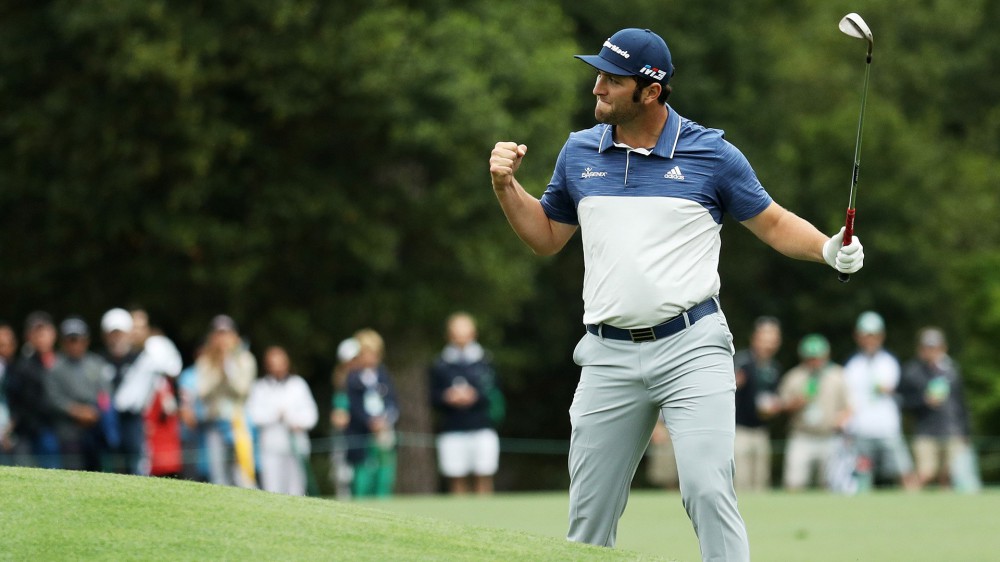