FARMINGDALE, N.Y. – The last major championship played at Bethpage State Park, the 2009 U.S. Open, had to be completed on Monday because of unrelenting rain that dominated the championship.

Although another Monday finish doesn’t seem as likely for this week’s PGA Championship, the forecast calls for a similarly wet week.

Players were greeted by a steady rain and temperatures that didn’t climb above 45 degrees on Monday, with even heavier downpours in the overnight forecast.

The outlook improves over the week with rain chances at 40 percent on Tuesday dropping to 20 percent on Wednesday and Thursday, although the highs for the week are expected to remain in the mid-to-upper 60s.

Winds are also expected to become an issue for players. A weak cold front is expected to move through the area early Thursday with wind gusts up to 25 mph.

“Weather was just like this, actually, for most of it,” said Lucas Glover, who won the weather-delayed ’09 U.S. Open. “I know you guys have been just pounded the last couple weeks and this weekend, but long and hard, that’s what I remember.” 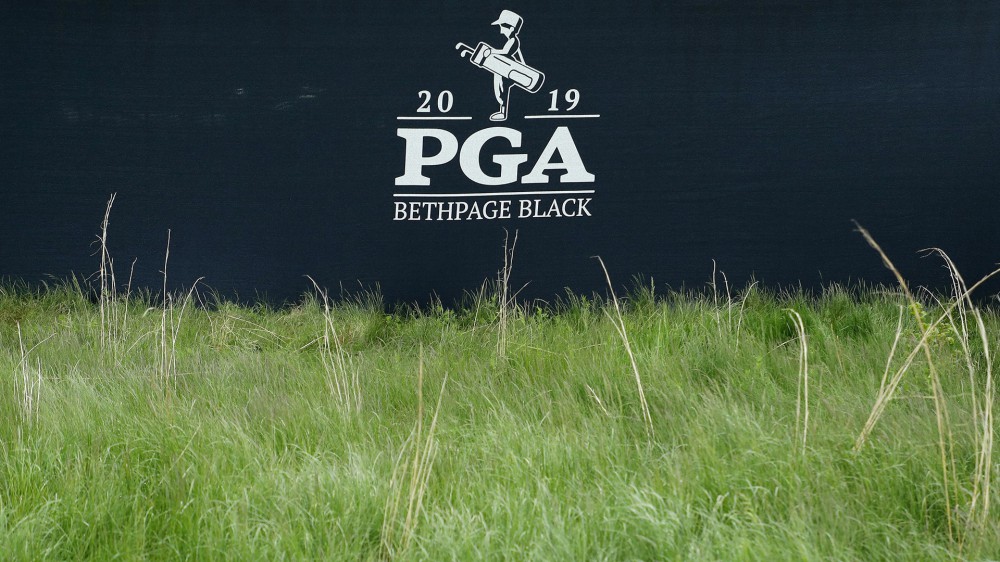 McDowell: Molinari ‘flogging dead horse’ in regard to slow play