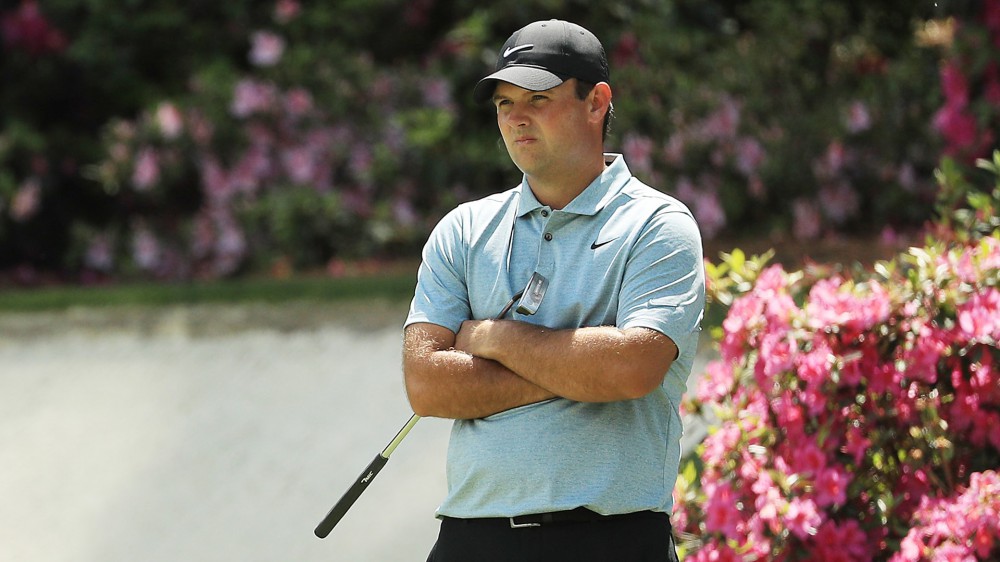 AUGUSTA, Ga. – It’s hard to escape the opening-tee jitters at the Masters, even if you’re the defending champ.

Patrick Reed has enjoyed a celebratory return this week to Augusta National, the toast of the Champions’ Dinner Tuesday night following his one-shot victory a year ago. But as he officially got his title defense underway Thursday he was feeling a little bit of unexpected emotion, choosing a 3-wood for his opening shot to stay short of the fairway bunker but finding it on one hop anyway.

“I was more nervous than I expected, coming back and defending it. Obviously the adrenaline was going,” Reed said. “Once I made the putt for par on the first I was back to normal. From there it’s let’s just go out and play golf.”

Reed struggled to build momentum in the weeks leading into his title defense, shooting a final-round 78 last month at TPC Sawgrass and missing the cut in Tampa while bringing in David Leadbetter as a new swing consultant. It was an uphill battle in the opening round, as Reed never got into red figures and settled for a 1-over 73 despite an eagle on the par-5 13th.

Reed was scrambling throughout the round, finding just eight of 18 greens in regulation while recording five bogeys. But he remains in the mix as the leaders struggled to distance from the pack in the opening round, and he maintains his belief that the swing changes he has instituted in recent weeks will start paying dividends sooner rather than later.

“It was just kind of an up-and-down day. I felt like the ball-striking was a little loose,” Reed said. “I felt like my short game was where it needed to be, but even if you hit quality golf shots around here, if you miss it by a foot one way or the other, you’re leaving yourself a very hard next shot. And I had a couple of shots like that.”