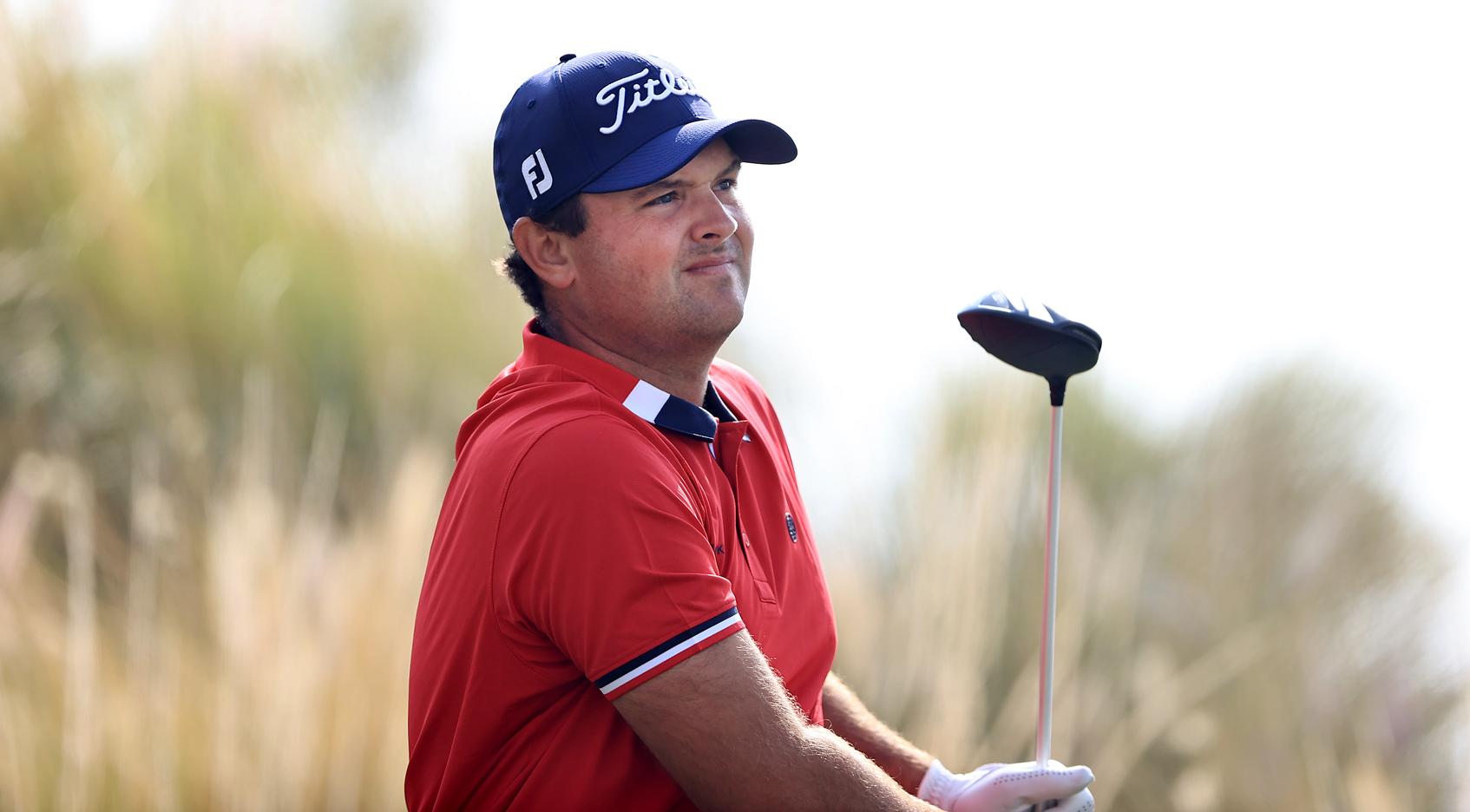 SAN DIEGO — Patrick Reed birdied his first three holes and finished with a bogey-free 8-under 64 on Thursday for a share of the lead with Alex Noren after the first round of the Farmers Insurance Open.

Reed, Noren and Scottie Scheffler — who was one stroke back — all played Torrey Pines’ easier North Course and will play the South Course on what could be a wet Friday. Heavy rain was forecast for overnight and into the second round at the municipal course overlooking the Pacific Ocean.

Peter Malnati and Ryan Palmer each shot 66 for the lowest scores on the South Course and were in a group of 12 at 6 under. Malnati capped his round with an eagle on the par-5 18th. After a 321-yard tee shot, he hit his approach to 16 feet and made the putt.

Reed took advantage of nice weather and accurate tee shots to get off to the hot start. Starting on No. 10, he birdied the first three holes before making his first par. He closed with a flourish as well, with birdies on his 15th, 16th and 17th holes.

“I put myself in position today where I had to go out knowing that we’re going to get pretty good conditions, go out and try to make as many birdies as possible to be able to kind of weather the storm tomorrow,” Reed said. “I was able to kind of get off to a hot start and just kind of ride momentum going on through the rest of the round and continue attacking that golf course since that’s the one you’re able to attack.

“I was hitting the ball off the tee. You have to play from the fairway, shoot a low number and attack the course. Especially with what’s coming tomorrow.”

Reed said the closest he came to a bogey was on the par-4 fourth. He had a 35-foot putt for birdie and rolled it 3 feet to the right but saved par.

“That was the closest to a bogey, having a chance for a three putt, but besides that, everything else was pretty easy,” he said. “Definitely it felt easy out there just kind of with how I was hitting the driver, getting the ball in the fairway. I was working it both ways, which was nice. It’s not like I had only one way to go. I was able to hit the draws, hit the fades.”

Noren also started on No. 10. He eagled the par-5 17th and followed it with his only bogey. He birdied every other hole on his back nine.

Noren, from Sweden, also took advantage of nice weather to get a low score on the North Course.

“Yeah, I’m hoping that we’re going to not get too flooded during the night,” he said. “But I played the South Course two rounds this week and I know how long it is now, especially when they lengthened some tee boxes, put them back. It’s a test. You definitely need some good ball striking there, especially in windy conditions. It’s good to get some birdies on the North, yeah.”

Defending champion Marc Leishman struggled through a 1-under 71 on the South Course, including a triple-bogey 7 on No. 4.

Rory McIlroy shot a 68 on the South Course and was in a group of 11 at 4 under. He’s playing the Farmers for the third straight year and is hoping to file away some mental notes for the U.S. Open in June, which will be played at Torrey Pines for just the second time.

McIlroy had four birdies on the front nine but didn’t get his fifth and final birdie until No. 17.

“I did well. I got off to a great start, 4-under through nine,” he said. “A little disappointed I didn’t pick up a couple more on the way in, especially with the two par 5s, not picking up any shots there. Yeah, I think anytime you shoot 68 on the South Course here you’ve got to be pretty happy.”