AUGUSTA, Ga. – Patrick Reed may have one eye on the patrons this week as he gets set to defend his Masters title.

Reed played his college golf at nearby Augusta State, and his parents live just a few miles from Augusta National Golf Club. But he hasn’t been in that house since 2012, and last year as he held off Rickie Fowler for his first major title his parents were nowhere to be seen, the result of an estrangement that Reed has refused to address publicly for the past several years.

Family drama may rear its head this week, as Reed told the New York Times that he is concerned that his relatives may find their way onto the tournament grounds.

“I wouldn’t at all be surprised if they show up,” Reed said.

According to the report, Reed’s speculation has some merit. His father, Bill, and younger sister, Hannah, were both spotted in the gallery at the Tour Championship in September and again the following week at the Ryder Cup in Paris. Reed didn’t see his family among the fans until the 17th hole at East Lake, but he reportedly “would have called for security to throw them out” had he seen them earlier in the round.

Reed’s parents were thrown out while following their son at the 2014 U.S. Open at Pinehurst, a decision that was reportedly made by the USGA without input from Reed or his wife, Justine.

Reed’s contentious relationship with his family was not directly addressed during his pre-tournament news conference, where he answered questions wearing his green jacket. Set to host the exclusive Champions Dinner later tonight, he did brush aside the notion that it’s important to be popular at Augusta National after holding off patron favorites like Fowler and Jordan Spieth en route to the title a year ago.

“I feel like I have a lot of fans around here,” Reed said. “A lot of the fans, they respect great golf and they want to see great golf. It all depends on how you handle yourself, and the more interactive you are with the fans, the more they are going to respect you. Because at the end of the day, the more the fans and the people get to know you, the more they realized that you’re just a normal guy out there playing golf and you’re just doing your profession.” 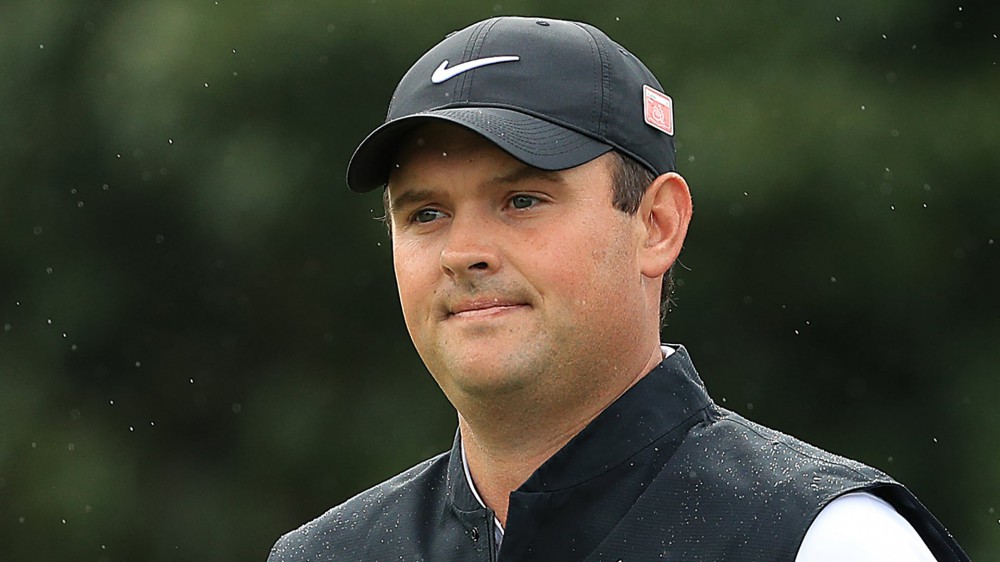