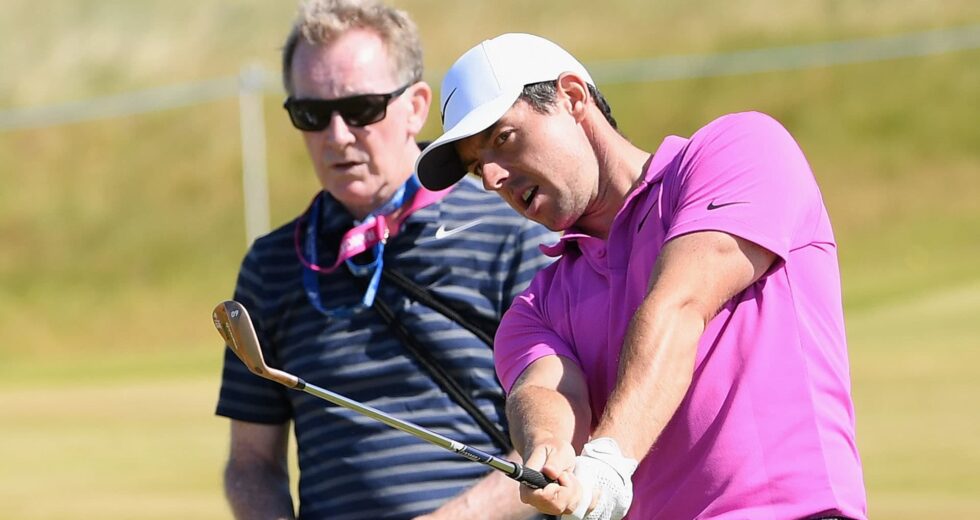 Eight months after splitting with longtime swing coach Michael Bannon to work with Pete Cowen, Rory McIlroy has reversed course and gone back to the man who has taught him since he was a junior.

“Yes, Michael [Bannon] and I are back working together,” McIlroy told Golfweek. “I’ve always had a relationship with Pete and I’ll ask for his input if I feel I need it. But now it’s Michael and me.”

Bannon, who is based in Northern Ireland, was unable to travel through the pandemic and McIlroy became frustrated with his game and his swing. At The Players Championship in March, he began working with Cowen and there was some success.

In May, he won the Wells Fargo Championship for the third time and he won his only start in the fall at October’s CJ Cup, but there have also been issues. McIlroy struggled at the Ryder Cup, where he sat out a team session for the first time in his career and failed to win a point until Sunday’s single’s session. He also dropped to 15th in the world ranking. Rory McIlroy roared past Rickie Fowler and held off Collin Morikawa to win the CJ Cup on Sunday at The Summit Club in Las Vegas.

“Some good. Some bad,” McIlroy said at the Tour Championship when asked to characterize his season. “It started OK. Well, actually, didn’t. I got some decent results at the start of the year but it never felt really comfortable.”

McIlroy’s next start will be the DP World Championship later this month on the European circuit followed by the Hero World Challenge in December to close out his year.