Tiger Woods will visit the White House on Monday to attend a ceremony hosted by President Trump, according to published reports.

Trump and Woods have played multiple rounds together in South Florida, and Trump tweeted last month that he spoke with Woods and intended to award him the Presidential Medal of Freedom after his stirring victory at the Masters. That ceremony is expected to be held later this year.

Woods would be the fourth golfer to receive the highest civilian honor, joining Jack Nicklaus, Arnold Palmer and Charlie Sifford.

Woods is not planning to play next week at the AT&T Byron Nelson outside Dallas. The PGA Championship is held the following week at Bethpage Black. 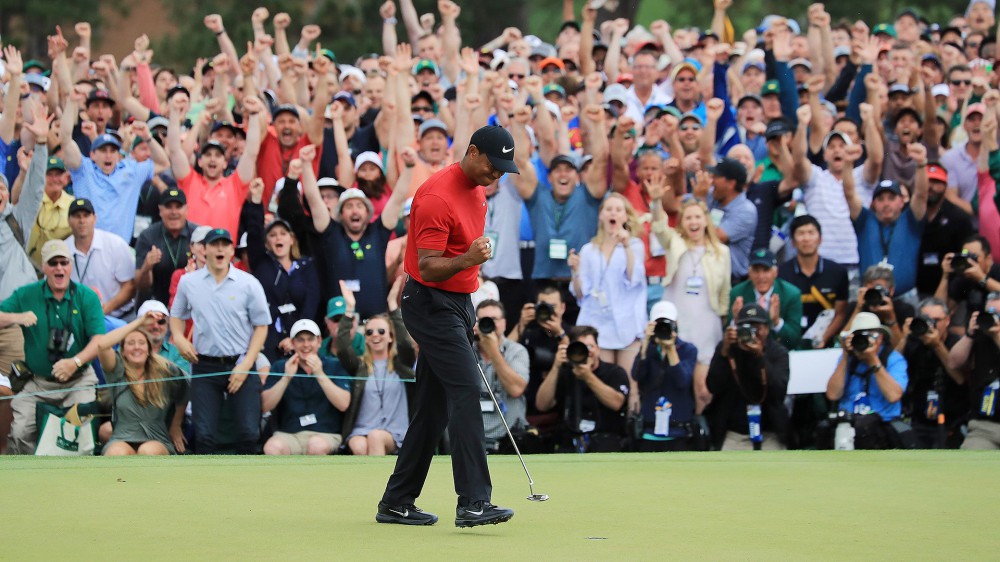