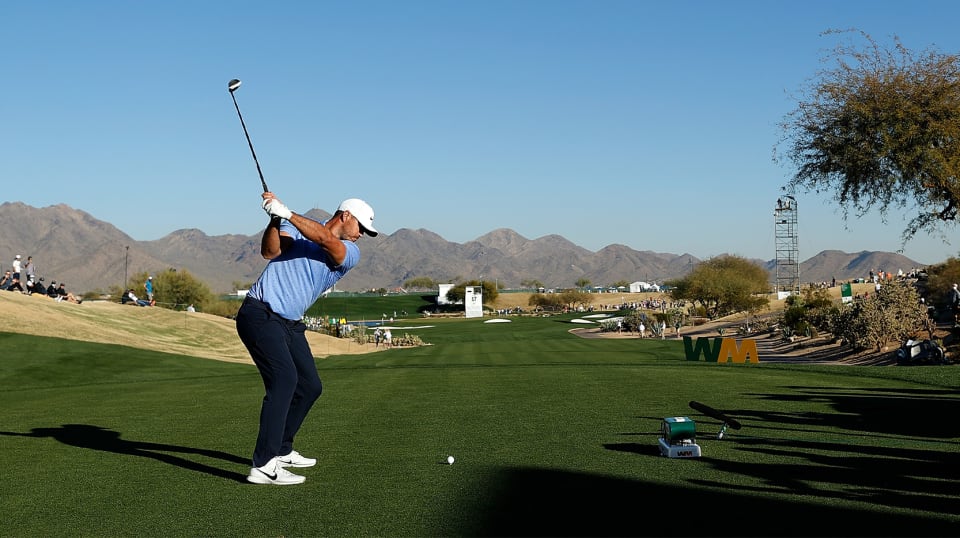 SCOTTSDALE, Ariz. – Brooks Koepka craves the big moment, and the tension of playing in front of fans, not just a global TV audience.

After shooting a second-round 66 to reach 8 under overall, just four shots behind pacesetter Xander Schauffele (64) at the Waste Management Phoenix Open, he said the return of the fans – a maximum of 5,000 per day – has helped fuel his solid play.

“It’s nice to play in front of fans,” Koepka said. “I mean, every time I played well it’s been in front of fans. I struggle with no fans. I can’t get the energy. There is nothing.”

Koepka, 30, is a seven-time winner on the PGA TOUR, including four majors. He also won the 2015 Waste Management Phoenix Open. But he’d missed three straight cuts when he got to TPC Scottsdale and had recently announced an amicable split with swing coach Claude Harmon III.

Koepka had stem cell treatment on his left knee in 2019, re-injured the tendon, and was never healthy last year. Unable to shift his weight, he overburdened his hip and tore his labrum at the PGA Championship (T29) in August. He skipped the FedExCup Playoffs and U.S. Open for more rehab, including more stem cell therapy on his left knee and a cortisone injection in his hip.

Now he’s finally 100 percent, albeit inconsistent. He finished T5 at the Vivint Houston Open and T7 at the Masters, but missed cuts at the Mayakoba Golf Classic, The American Express and Farmers Insurance Open. He doubled down on the range at TPC Scottsdale, and the results were apparent in his 10 of 14 fairways hit and 16 greens in regulation on Friday.

The only blemish: He took 31 putts, including a missed four-footer for birdie on 10.

The People’s Open might be just the energy he needs to keep rising up the leaderboard.

“At the end of the day we are kind of entertainers,” Koepka said. “You know, it’s felt like going to play at home with my brother or my dad or buddies or something like that, and I’ll be honest, when I go play with them, I play terrible as well.

Last year, he added, didn’t happen. That’s the way he’s looking at it, and now that he’s in contention again amongst appreciative fans, the weekend might be anything but flat and ho-hum.