PONTE VEDRA BEACH, Fla. – Normally, a swing change of any kind takes time to solidify and requires patience from a PGA Tour pro.

But for Brandt Snedeker, it only took a week.

On Saturday at The Players, Snedeker didn’t look like a player going through a swing change.

“[Anderson] told me when we first met, he said, ‘Listen, it’s not going to be as hard as you think it is to kind of get you back to where you feel like you can play good golf again,’” Snedeker said on Saturday, following a third-round 65. “It’s a different mindset of trying to use my body to swing the golf club instead of using my hands to swing the golf club.”

Snedeker’s ball-striking statistics, which had dropped off in recent years, have immediately improved with Anderson. Although he tied for 50th last week at Bay Hill, he was 12th in the field in fairways hit. That trend has continued this week at TPC Sawgrass. Snedeker is 10th in the field in strokes gained: tee to green and first in greens in regulation (45 of 54).

“[Anderson] knows me so well, kind of knows my swing, and knows me personally, kind of how I process information. We clicked right away,” said Snedeker, who was tied for fourth place when he completed his round. “It’s pretty easy to get back to where we felt like, OK, I can play golf from here and I know what a bad shot feels like and what a good shot feels like and so I can try to eliminate half the golf course, which is all I’ve been trying to do.” 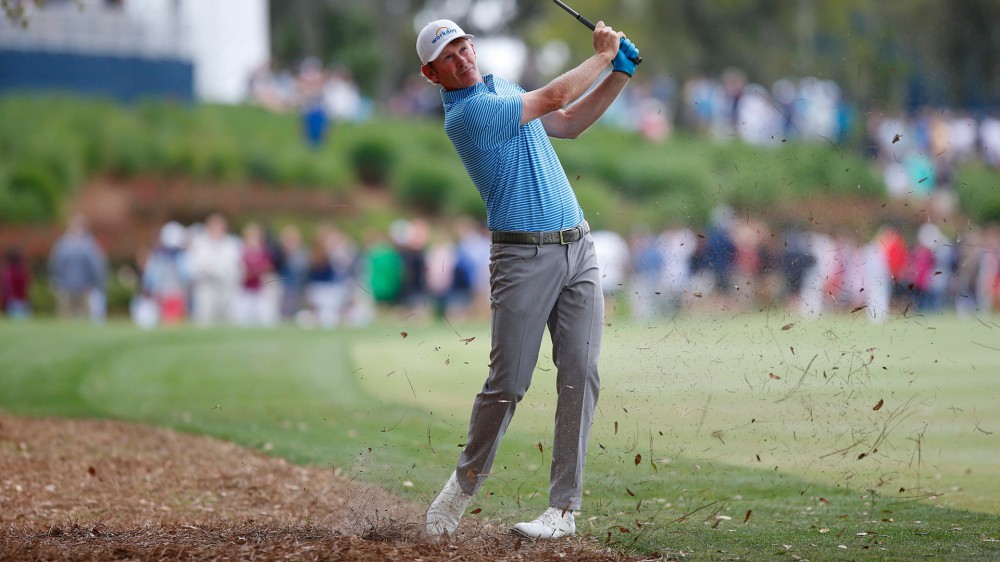 Feng, Lexi in the mix in LPGA opener