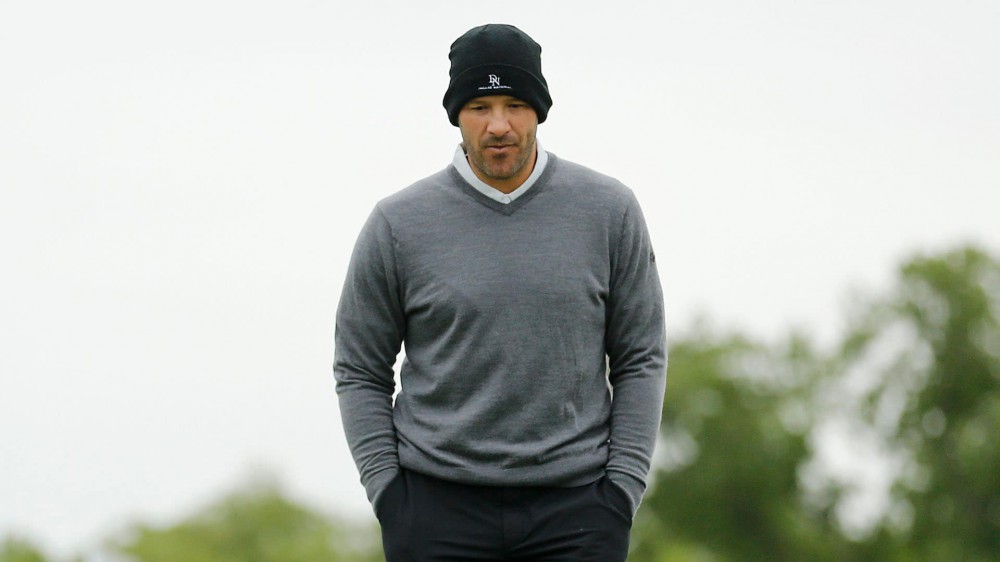 After missing the cut Friday at the AT&T Byron Nelson, Tony Romo talked about needing to do a better job of avoiding big numbers.

“I think you just have to get consistent enough to know your misses and minimize them instead of always hitting perfect shot,” Romo said.

Those problems continued for Romo on Monday in a U.S. Open local qualifier at TPC Craig Ranch in McKinney, Texas. The former Dallas Cowboys quarterback and current CBS analyst shot 3-over 74 to miss advancing to sectionals by five shots.

Last year, Romo shot 77 in his local qualifier. He has made it through to sectionals just once, in 2010.