Former NFL star Tony Romo is facing some long odds as he gets set to make his return to the PGA Tour.

Romo made his Tour debut last year at the Corales Punta Cana Resort & Club Championship, where he shot rounds of 77-82 to finish last among the 132-man field. He’s back this week for another shot, playing in the Dominican Republic as an amateur on a sponsor invite for the second year in a row. Romo will also play the AT&T Byron Nelson in May at Trinity Forest, where the former Dallas Cowboys quarterback is a member.

Romo now pays the bills as an NFL analyst for CBS, but he maintains a scratch handicap and last year he won the American Century Championship celebrity event. Despite those credentials he’s listed as a 10,000-to-1 long shot to win this week according to the Westgate Las Vegas SuperBook, where oddsmakers also placed the over/under for his opening-round score at 79.5. 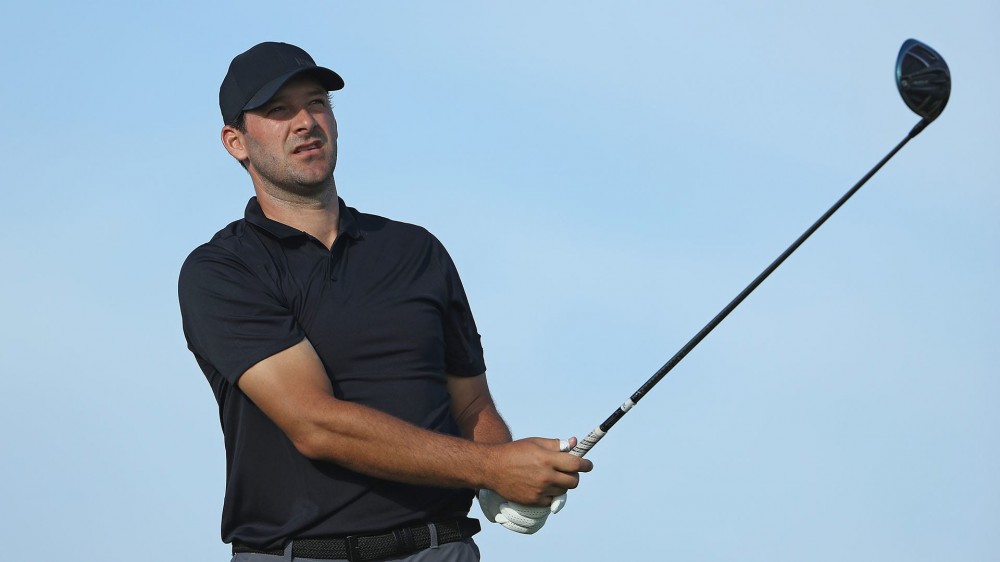