If the first two rounds of the AT&T Byron Nelson were nine holes each, Tony Romo might have been sticking around for the weekend.

But they aren’t, and Romo isn’t.

The former Dallas Cowboys quarterback and current NFL analyst struggled on his second nine for the second straight day to miss his third PGA Tour cut in as many tries.

Romo shot 3-over 74 in difficult scoring conditions Friday at Trinity Forest, a two-shot improvement from the first round. He was 1 under after 10 holes, though, before playing his next five in 5 over. A day earlier, he was 2 under after chipping in for eagle on the par-5 seventh hole, but double bogeys on two of his next six holes derailed his round.

“I think that’s more of just your ability to keep your misses small,” said Romo, who had several foul balls off the tee this week, including Friday on the par-4 fourth hole that led to a double. “Out here golf is a game of misses. Your ability to just keep making par with your misses is the key, and not give away two shots just randomly like I did this week, and that will be something I’ll work very hard on for the next time.”

Romo, who also missed cuts in each of the past two editions of the PGA Tour event in the Dominican Republic, only beat four players who finished 36 holes. But he did see improvement with his game, especially under pressure and in the elements. He plans to iron out his driver woes before he plays in a U.S. Open local qualifier Monday at TPC Craig Ranch in McKinney, Texas.

That will be the next step, said Romo, who noted that his short game is much improved from when he started really focusing on the sport following retirement from football a couple of years ago.

“This game is small when it comes to your ability to improve from even one day to the next or one week or one month,” Romo said. “You can really make a ton of improvement with the right technique or practice. It’s like a puzzle. You can figure it out and you can really improve. It’s just you got to go try and dissect it and figure it out. If you can, then you can shoot scores that you’re proud of.”

Romo has yet to figure it out for a full round at the highest level, but he believes he’s getting closer.

“I think you learn a little bit every time you play, you get a little more comfortable and I think my game is getting better and better each month, really,” Romo said. “So, starting to take some time but I think I’m seeing a lot of positive improvement, I guess you could say. It’s holding up out here.” 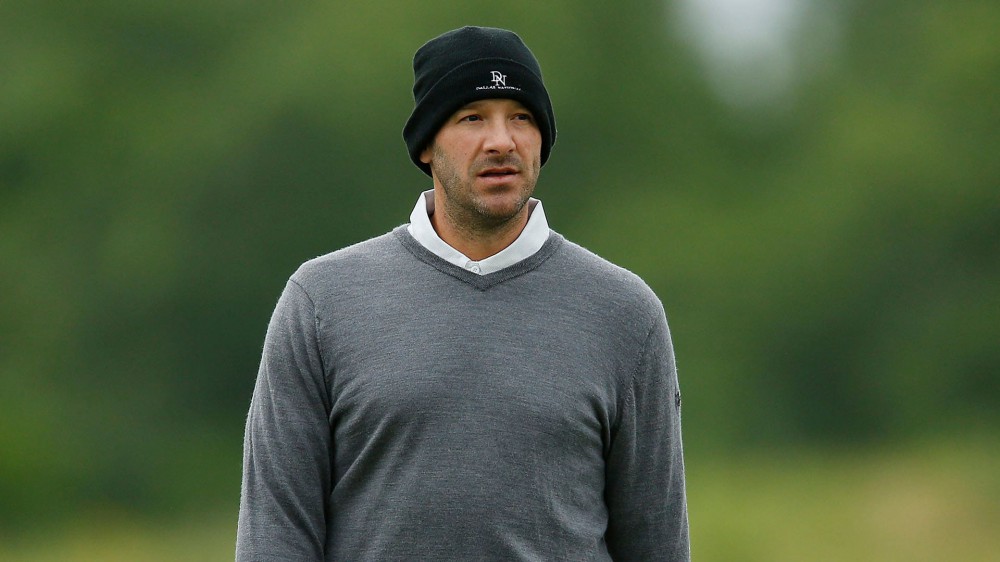