OLD WESTBURY, N.Y. – There is no shortage of opinions when it comes to Saturday’s Floyd Mayweather Jr. vs. Conor McGregor fight, but some opinions seem a tad more educated than others.

Asked on Wednesday his thoughts on what many believe will be a one-sided fight, Rory McIlroy had clearly put a lot of thought into his answer.

“I’m intrigued. [McGregor] talks a good game,” McIlroy said at The Northern Trust. “If you just listen to his press conferences and what he says, you would think that this guy, he’s the one with the 50-0 boxing record. (Mayweather is currently 49-0.)

“It’s amazing. I’m a big admirer of him. He talks about visualization and the law of attraction and all this stuff that he believes in, and he has the courage to say what he thinks. I’m a believer in that stuff.”

McIlroy went on to explain that he’s met the Irishman before and that the “showman” you see during press conferences is not an accurate representation of McGregor.

“Behind the scenes, he wants to be a shrewd businessman,” McIlroy said. “He’s made a lot of money. He will make a lot of money. He’s loving being a dad. He wants to provide for his family. He comes from a tough area in Dublin, and he doesn’t forget where he came from.”

McIlroy also went on to explain that he’s particularly interested in how the fight will unfold after months of verbal sparring between the two.

“I just fear that they do all this trash talking and they go behind the scenes and they are having a laugh and thinking, ‘I can’t believe we are taking the public for a ride,’” he smiled. “Imagine McGregor knocks him out in the first couple of rounds. They would get even more for the rematch. The rematch would be even bigger.

“So it’s just – I just don’t know what that zero on Mayweather’s record is worth, and that’s the thing. That’s his legacy. If he goes down and lies down for 10 seconds at some point in that, you know, is that worth making an extra few 100 million? That’s sort of up to him.

“Yeah, as you can see, I’m very knowledgeable on it,” McIlroy added, laughing. 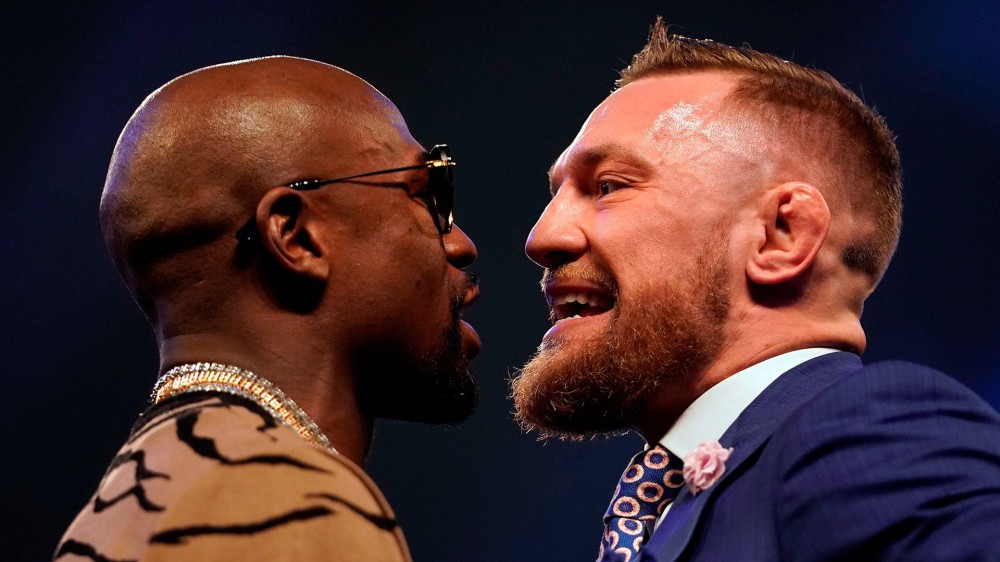