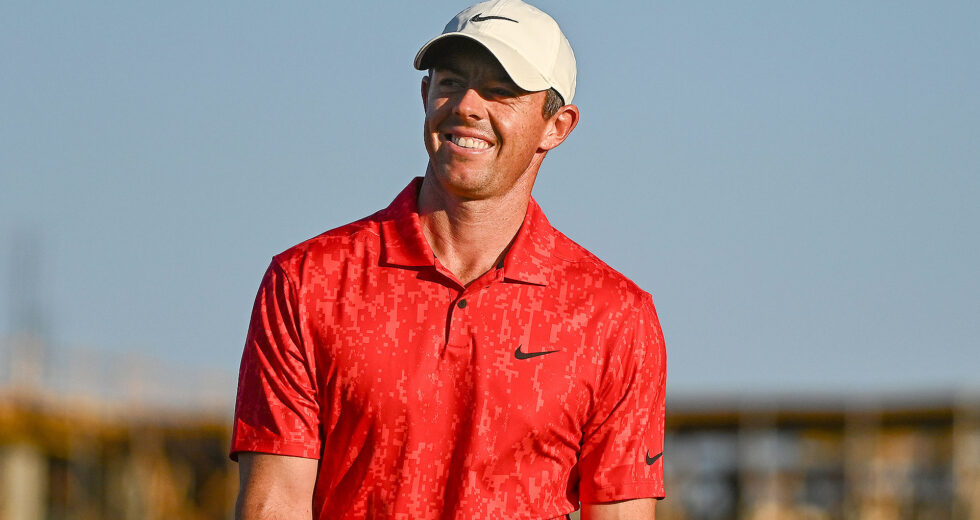 Following the recent COP26 summit that brought together world leaders to address issues of climate change, Rory McIlroy was asked Tuesday in Dubai about his global footprint considering his globe-trotting lifestyle.

His answer – like most of his responses – was illuminating.

“It’s funny you say that,” McIlroy began in his press conference ahead of the European Tour’s season-ending DP World Tour Championship. “Two years ago, after I won in China, I flew back home privately, and it was just me on the plane. And I just got this massive sense of guilt come over me, just because this can’t be good and all that sort of stuff.”

That led McIlroy and his team to reach out to the CEO Foundation, the non-profit dedicated to sustainability through golf.

“I wouldn’t self-profess to be an eco-warrior,” he said, “but I’m someone that doesn’t want to damage the environment anyway, so how can I make my travel around the world neutral, how can I neutralize what I do?”

Given ways to reduce his footprint, McIlroy now doesn’t just pay what it typically costs to fly privately – he also pays an additional amount (pegged by some reports at about $200,000) to be carbon neutral by the end of the year.

“It’s something that I have a conscience about and I take seriously, especially when you see some of these weather events that are happening,” he said. “I live in a part of the world (South Florida) where hurricanes are very prevalent and becoming more and more prevalent as the years go on. I think we can all play our part in some way or another.”