NORTON, Mass. – When the PGA Tour announced earlier this month that The Players would be moving to March and the PGA Championship moving to May starting in 2019, speculation built that the circuit was closing in on a dramatically overhauled schedule that would end before Labor Day.

Part of that speculation centers on this week’s Dell Technologies Championship, which some say will likely be removed from the lineup to make room for the reduced schedule.

While players have long considered the TPC Boston stop one of the highlights of the Tour schedule, Rory McIlroy would probably miss the event more than most considering the success he’s had in New England.

McIlroy won the event in 2012 and ’16, when he went on to win the FedExCup, and has never missed the cut in a half-dozen trips to TPC Boston.

“We’ll have to wait and see what happens in the future,” McIlroy said. “Of the courses coming up, I definitely feel more comfortable on this one.

“I hope we keep coming back to the Boston area because I think it’s one of the best-attended and best-supported events of the year. It’s always a good atmosphere, and the guys like to play here.”

If the Tour were to trim the playoffs to three events, either by getting rid of the Boston-area stop or sliding it to the fall portion of the schedule, it would essentially give the circuit two weeks to finish earlier since there would be no need for the normal bye week between the Dell Technologies Championship and the third playoff stop. 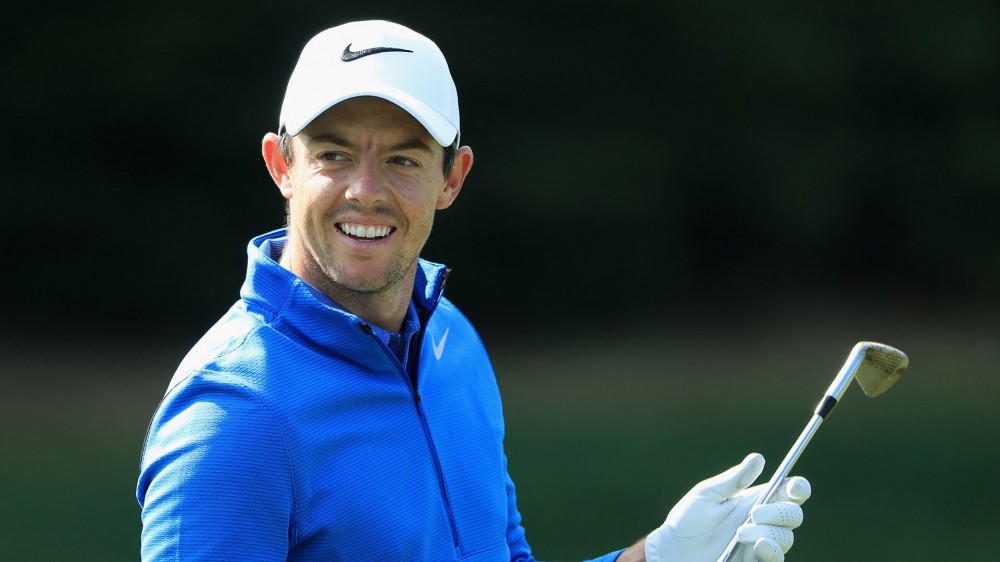