Rory McIlroy kept his word and helped make the British Masters one of the strongest regular-season fields of the year on the European Tour.

“I asked Rory at Sergio (Garcia)’s wedding, when we’d had a couple glasses of wine, and he said if he didn’t get to the Tour Championship he would think seriously about playing here and it’s great he’s turning out,” Westwood said. “He’s one of the few players in the world that I would turn out at a golf tournament to watch.”

But McIlroy had another reason for teeing it up. He has played only three regular tour events this year; five starts are required to maintain European Tour membership and be eligible for the Ryder Cup.

McIlroy remained eligible for the Race to Dubai in 2015 despite being unable to play the minimum number of starts because of injury, and European Tour chief executive Keith Pelley was criticized for giving the former world No. 1 preferential treatment.

“There’s minimums and stuff like that and I’ve sort of been quite close to the edge on minimums the last few years,” McIlroy told reporters Wednesday. “I didn’t really want to put the European Tour in another sticky position. So I thought I’ll play an extra one and not have to make them make the hard decision and have to answer to the membership about why I didn’t play the minimum when I could have.”

Still looking for his first victory of the year, McIlroy plans to shut it down for the rest of the year after next week’s Alfred Dunhill Links. He has battled a nagging rib injury since January.

“It’s OK,” he said of his injury. “The time off helps. But every time I get back and I play a week or two weeks in a row, it gets a bit inflamed again. I need to give it that extra four, five, six weeks.

“But it’s totally fine. I’m managing it and I actually feel pretty good and hopefully I can play some good golf this week.” 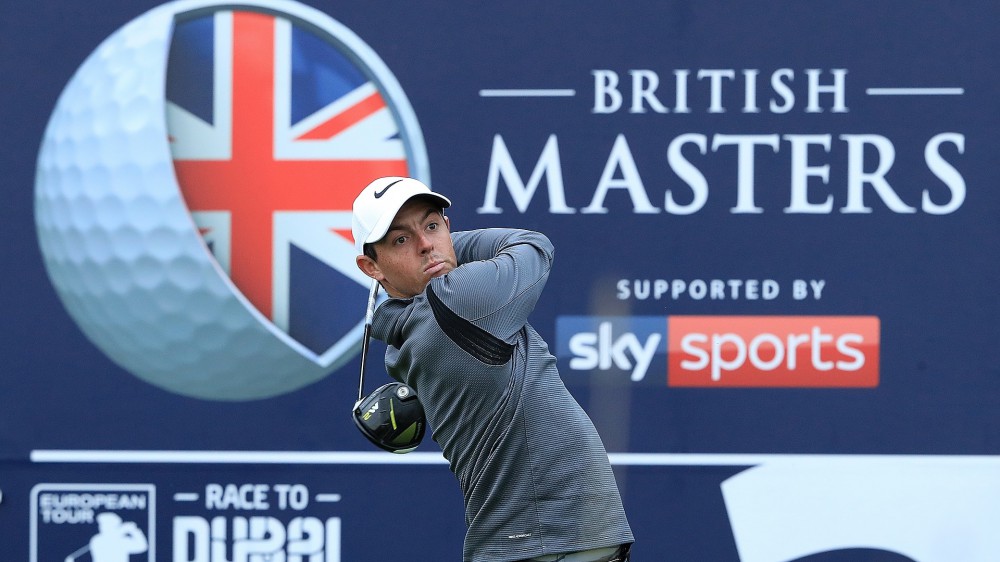