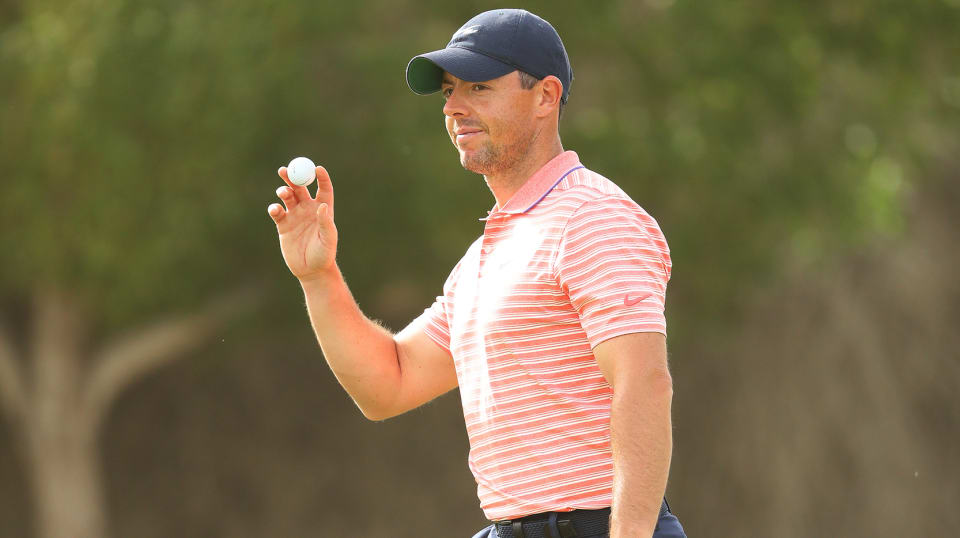 PONTE VEDRA BEACH, Fla. – The PGA TOUR announced today that Rory McIlroy has been elected Chairman of the Player Advisory Council (PAC) by the TOUR’s membership for the 2021 calendar year. Voting ended on Thursday, February 11.

The 16-member PAC advises and consults with the PGA TOUR Policy Board (Board of Directors) and Commissioner Jay Monahan on issues affecting the TOUR.

Rory McIlroy, who prevailed over Russell Knox and Kevin Streelman, will succeed Jordan Spieth as a Player Director on the PGA TOUR Policy Board next year, serving a three-year term (2022-24). He will join James Hahn (2020-22), Charley Hoffman (2021-23) and Kevin Kisner (2020-22) on the Policy Board.

McIlroy, 31, of Northern Ireland, joined the PGA TOUR in 2010. An 18-time PGA TOUR winner, including the 2019 PLAYERS Championship and four major championships, McIlroy is one of two players to win multiple FedExCup titles (2016, 2019). When he assumes his role of Player Director in 2022, McIlroy will become the first international player to serve on the Policy Board, which dates back to the TOUR’s first season in 1969.

In November, the TOUR announced that the 2020 Player Advisory Council would extend its term through 2021 due to the vital role the PAC played in navigating the TOUR’s response to the pandemic.