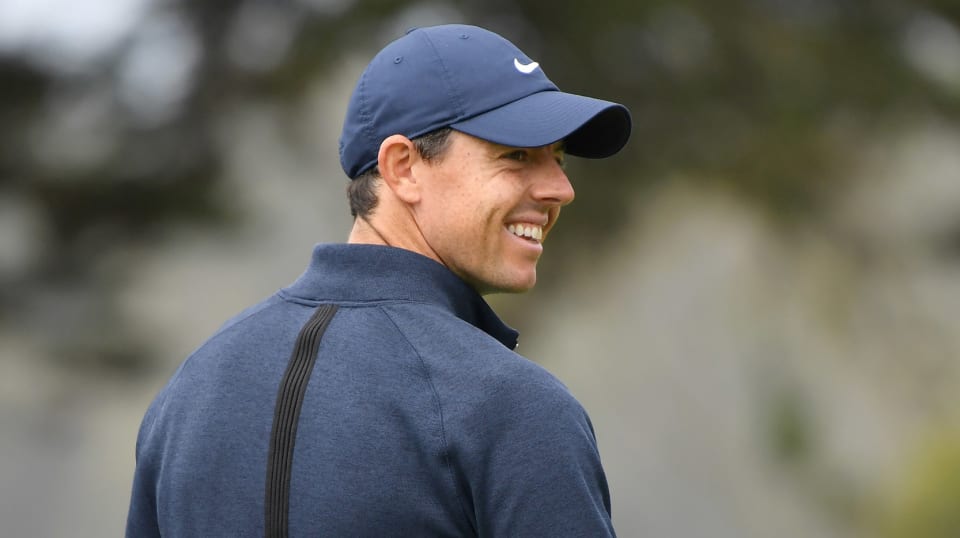 Rory McIlroy is a dad.

Poppy Kennedy McIlroy was born Monday at 12:15 p.m. at Jupiter Medical Center, where the 18-time PGA TOUR winner lives in South Florida. Baby Poppy and mom Erica Stoll are “doing great,” McIlroy said in his post breaking the news on Instagram and Twitter.

“She is the absolute love of our lives,” he said. He went on to thank “the staff at Jupiter Medical Center and Dr Sasha Melendy for their amazing care.”

McIlroy, the defending FedExCup champion, is still scheduled to play in this week’s TOUR Championship in Atlanta. He is currently 12th in the FedExCup, without a top-10 finish since the TOUR came back from hiatus in June. The lackluster results were perplexing.

As it turned out, McIlroy didn’t tell anyone he and Erica were about to become first-time parents until the news broke during the third round of the BMW Championship last Saturday.

“Yeah, I think from the get-go my mind has been wandering the last few weeks,” he said from Olympia Fields in Chicago, where he finished T12 last weekend despite being on alert for a phone call from Erica. “And now you guys sort of know the reason why.”

If he plays, McIlroy will begin the TOUR Championship on Friday at 3 under par, seven behind top-seeded Dustin Johnson.