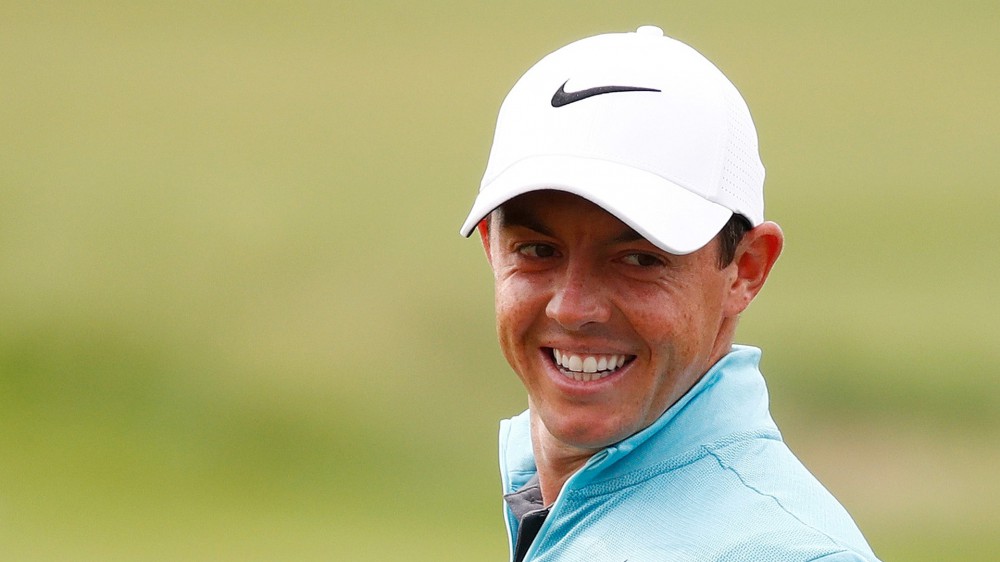 ERIN, Wis. – Rory McIlroy insists that the injury that has nagged him for much of the year will not be an issue this week at the U.S. Open.

“No limitations on my swing whatsoever,” McIlroy said.

The Ulsterman won this event six years ago at rain-soaked Congressional, but his 2017 campaign has been a stop-and-start affair. McIlroy missed more than a month in the spring because of a rib injury that he originally described as a back ailment. He returned in March and finished T-7 at the Masters, but re-aggravated the injury during a T-35 finish at The Players Championship.

He has not played since, having scratched starts at both the BMW PGA Championship and the Memorial Tournament. While the injury may cause him to alter his practice regimen this week, he doesn’t expect it to impact his run at major title No. 5.

“Instead of hitting five bags of balls, I’ll hit two, just something like that,” McIlroy said. “It’s not as if I can’t hit balls, it’s just a matter of managing how many repetitions I put through it. I mean, not really many limitations.”

McIlroy got to Erin Hills on Friday and estimates that he has played “eight or nine” rounds of golf over the last 10 days. This will be just his eighth worldwide start since he won the Tour Championship in September, but he insists that he is “coming in fresh” to the peak of his summer slate.

The ability to swing it freely will likely be a prerequisite for success this week on a course that could measure over 7,700 yards. McIlroy expects to lean heavily on his driver, especially in light of the rain the course has already received this week.

“I think if the field has to hit driver more, as well, that plays into my hands, too,” he said. “I wasn’t crying when I saw that rain last night and this morning. It’s a long golf course, and it’s only going to play longer. That benefits a few guys, and luckily I’m one of them.”