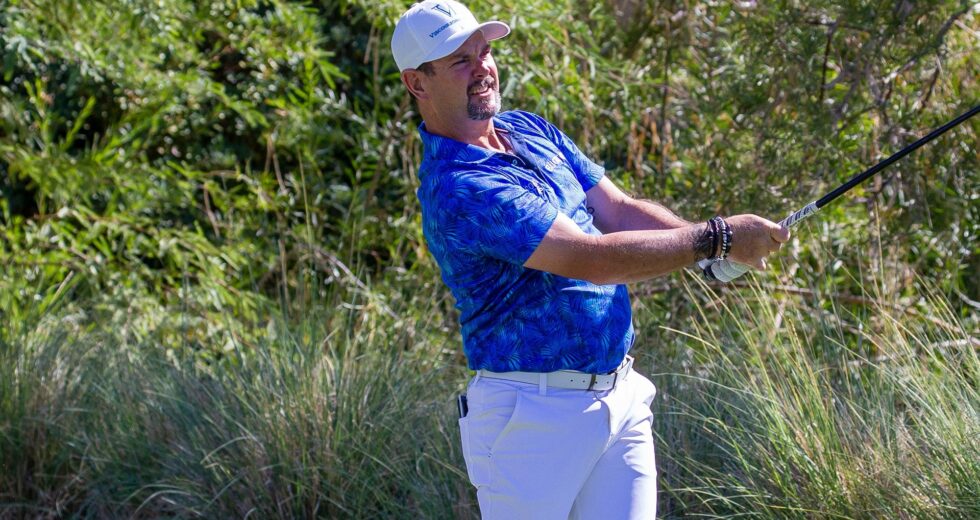 ST. SIMONS ISLAND, Ga. – Rory Sabbatini was disqualified from the RSM Classic for violating Rule 4.1, having a non-conforming external attachment on the face of his fairway wood.

Sabbatini used the club on the first hole on Thursday on the Plantation Course before he realized he hadn’t taken the reflective stickers off the club face of his fairway wood. Following his round, a 4-under 68, he requested a ruling and was informed the club was non-conforming.

Full-field scores from The RSM Classic

“There are stickers, reflective stickers. [They are] tiny,” said John Munch, the Tour’s senior tournament director equipment standards. “The players use them to track club head speed when they practice and he just didn’t take them off.”

Munch said he confirmed the ruling with the USGA and added that normally players use Sharpie marks on the club face during testing which are allowed under the Rules of Golf.