FARMINGDALE, N.Y. – After opting out of golf’s return to the Olympics three years ago in Brazil, Rory McIlroy said he “more likely than not” will be among the 60-man Olympic field next summer in Tokyo.

And if he plays, it’ll be for Ireland.

McIlroy fielded a series of Olympic-related questions ahead of the PGA Championship, as he looks to add a fifth major title at the event he won in both 2012 and 2014. The Ulsterman garnered headlines in the lead-up to the 2016 Games, first announcing his intentions to represent Ireland and then withdrawing over concerns surrounding the Zika virus and the notion that he didn’t play professionally to “grow the game.” But on Tuesday, the 30-year-old shared his excitement at the prospect of once again playing for country.

“I think it would be a great experience,” McIlroy said. “Right now, in my mind, I’ll most likely play.”

The issue gets complicated for McIlroy when it comes to which country he would represent in Tokyo. Northern Ireland is part of Great Britain, meaning he could play under the Union Jack as England’s Justin Rose did en route to a gold medal three years ago. But McIlroy represented Ireland in amateur competitions and would have the option to do so again in the Olympics.

It’s a complicated decision given the divide between Ireland and Northern Ireland, and one that McIlroy said in 2017 led him to “resent the Olympic Games” for putting him in the position to make a difficult choice. But it’s one he now appears ready to make, reiterating that he’s “excited to play for Ireland” next summer.

“You really have to start thinking, ‘OK, well, what are your beliefs and your values?’ It makes you sort of have to delve a little bit deeper. It’s not just a superficial decision,” McIlroy said. “I had an unbelievable amateur career, and I don’t mean that in terms of results, but I mean that in the experiences I had and the trips that I had and the friendships that I made and that I still have to this day. That was all because of playing for Ireland and getting close to some of those guys.”

Qualification for the 2020 Olympics will conclude with The Open next summer at Royal St. George’s, after which the field of 60 men will be finalized. Each participating country can send up to two players, although that maximum can be raised to four players per country if all are ranked inside the top 15 in the world.

McIlroy is currently ranked fourth in the world, with Shane Lowry (No. 45) the only other player from Ireland or Northern Ireland inside the top 100. Padraig Harrington and Seamus Power represented the island nation at the 2016 Olympics in Rio. 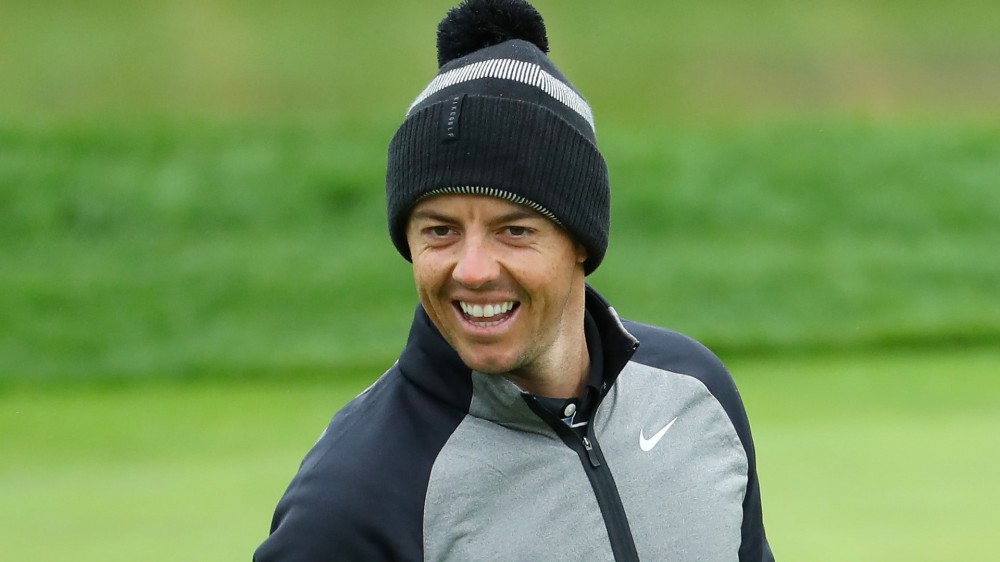