SOUTHAMPTON, N.Y. – As longtime Phil Mickelson watchers know, nobody does relentlessly positive like Lefty. So it was no surprise Thursday that he had mostly good things to say about his 7-over 77.

“I played really well,” he said. “I hit 13 of 14 fairways. I didn’t make single double bogey, I’m going to go out tomorrow and try to do the same thing.”

It was the highest score of Mickelson’s major championship career when hitting 13 fairways or more.

“I’ve got no complaints,” he said. “If I play the next two rounds in par-par, I’m right back in it.”

According to Mickelson, an even-par 70 was on the table on Thursday.

“I played well enough to shoot even par,” he said. “My short game was the only thing that wasn’t very good. I didn’t chip and putt as well as I normally do.” Indeed, Mickelson needed 33 putts.

Mickelson was vague when asked whether he had any issues with the setup of Shinnecock Hills.

“Everybody’s got to play it,” he said. “I’ve got no complaints.

“I played fine. Hopefully I play well tomorrow. I hit a ton of quality shots. Hopefully I’ll score a little bit better tomorrow. If I play the same way as I did today then I’ll shoot a good score.” 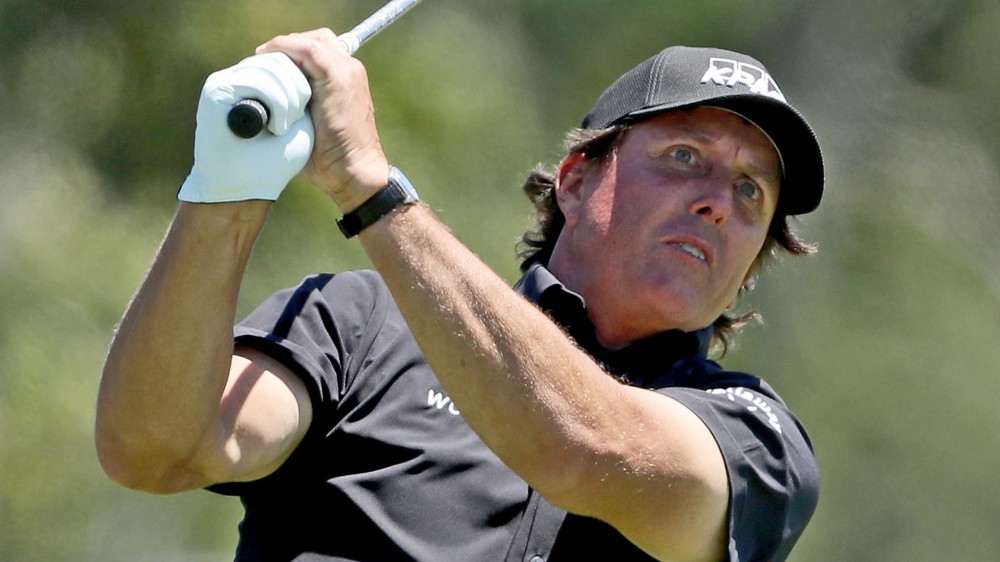