The new year has ushered in several changes in terms of player equipment contracts, but the most significant player overhauling his bag is Justin Rose.

Rose is coming off a banner year that included a FedExCup title and his first-ever ascent to No. 1 in the world rankings. The major champ and Olympic gold medalist has played TaylorMade products for his entire two-decade pro career, but he’s now going to start 2019 with clubs outfitted by Japanese manufacturer Honma.

According to a Golf Digest report, Rose is expected to have 10 Honma clubs in his bag when he makes his season debut at the Desert Classic, Jan. 17-20. That spread is expected to include a new driver, prototype irons and forged wedges as part of a “multi-year partnership.”

Rumors of Rose’s switch first surfaced after his victory at the European Tour’s Turkish Airlines Open in November, where he told reporters “where there’s smoke, there’s fire.” He now becomes Honma’s highest-profile endorser, as their previously highest-ranked male player was Japan’s Hideto Tanihara. The company is known for manufacturing gold-plated clubs, including the one given to President Donald Trump by Japanese Prime Minister Shinzo Abe in 2017. 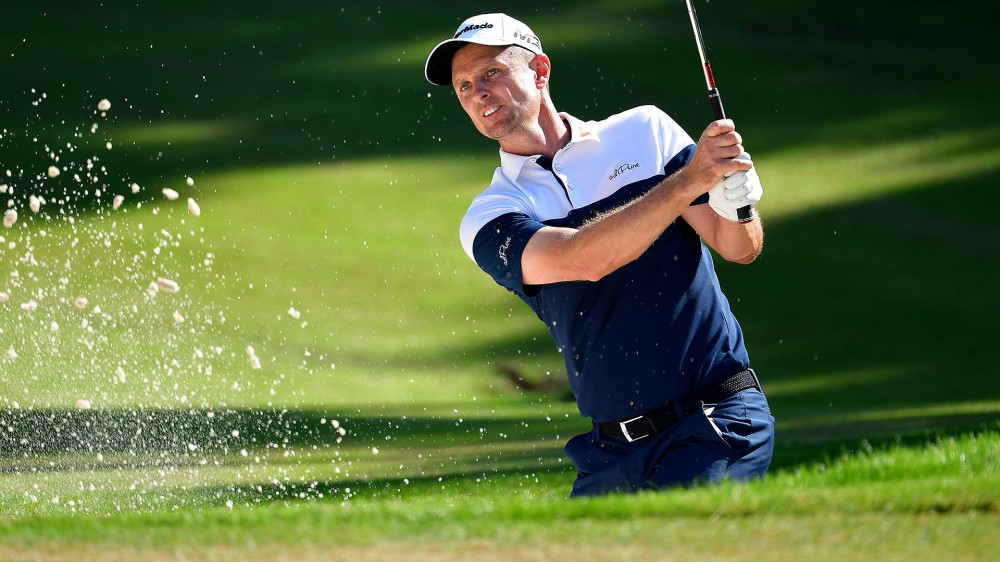 FedExCup gets massive overhaul for next season