There was a change this week atop the Official World Golf Ranking – even though neither player involved hit a competitive shot.

Justin Rose is back to world No. 1 heading into the Masters, passing Dustin Johnson by fractions of a point. Johnson had held the top spot since The Players, but he now drops behind the Englishman as Rose begins his fourth stint since September as world No. 1.

Both Rose and Johnson head to Augusta in search of their first career Masters victory, but they’ve got some company in that department. For the first time since the advent of the OWGR in 1986, no player ranked inside the top 10 during Masters tournament week has ever won a green jacket. The highest-ranked former champion is actually Tiger Woods, who remained steady at No. 12.

After winning the Valero Texas Open to snag the last spot in the Masters, Corey Conners jumped from No. 196 to No. 84. Charley Hoffman went from 88th to 66th after a runner-up finish at TPC San Antonio, while Ryan Moore went from 87th to 72nd after finishing third. 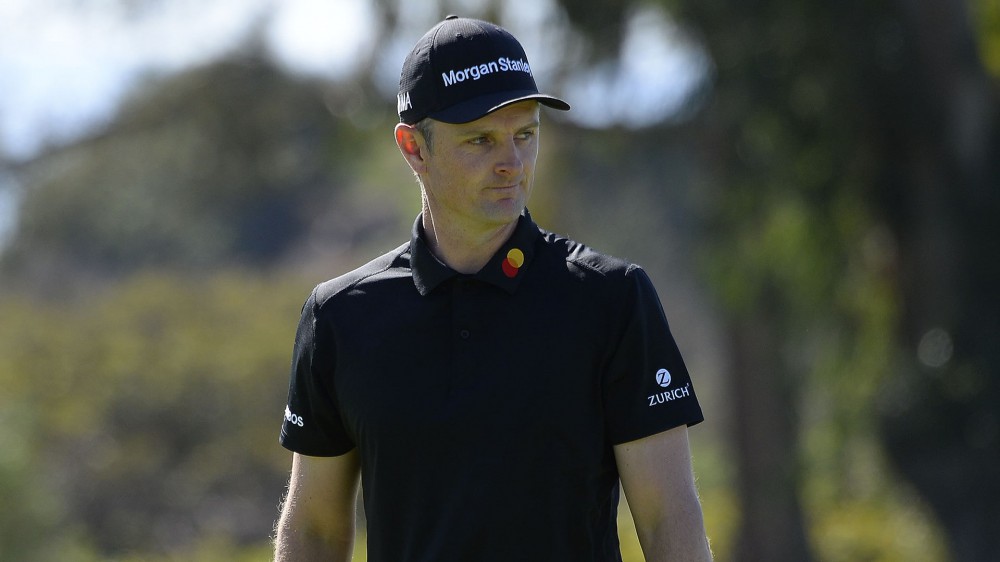