After he appeared comfortable through the first three days of the Asian Tour’s Indonesian Masters, Justin Rose surprisingly struggled in the final round, meaning that Brooks Koepka, and not Rose, will begin 2019 atop the Official World Golf Ranking.

Rose flew to Indonesia for his final start of a globetrotting year, defending a title he won by eight shots last year. He needed to finish inside the top 16 to overtake Koepka in next week’s rankings, and a top-12 finish would have ensured that he ended the year ranked No. 1 for the first time in his career.

Both hurdles seemed easily cleared through 54 holes, as the Englishman began the final round tied for fourth. But a disastrous 3-over 75 dropped him all the way into a tie for 17th, leaving him stuck at No. 2 both next week and at year’s end.

Rose was 3 over after just two holes and made a triple-bogey-8 on the 12th hole. Despite attempting to rally with three birdies over his final five holes, Rose carded the highest final-round score of anyone inside the top 45 on the final leaderboard. He finished the week at 6 under, 14 shots behind wire-to-wire winner Poom Saksansin, and would have needed to finish at 8 under or better to end the year at No. 1.

It means that Koepka, who reached No. 1 for the first time with his win at the CJ Cup in October, will end the year at No. 1 followed by Rose, Dustin Johnson, Justin Thomas and Bryson DeChambeau. 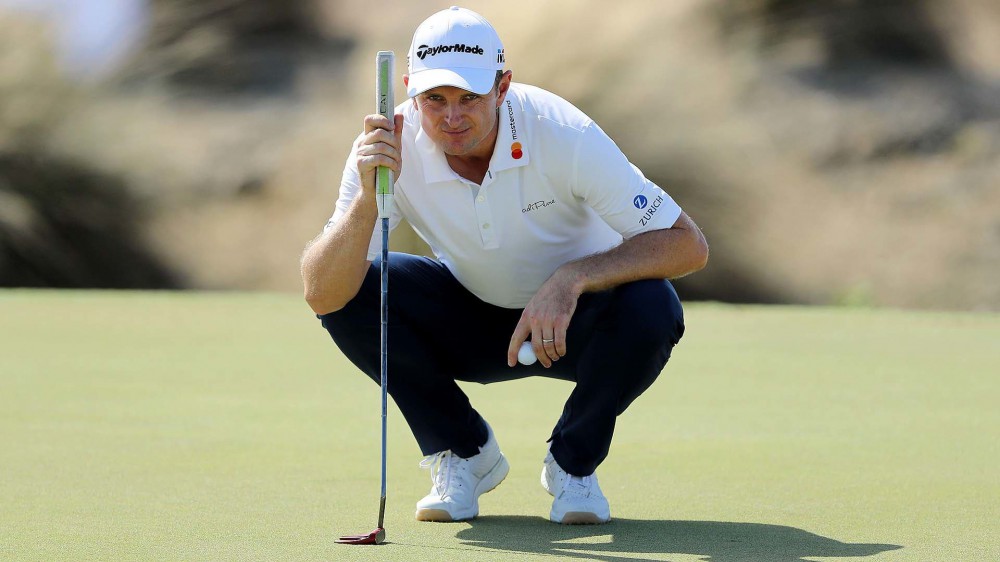 Barbasol Championship moving to Kentucky in 2018

Recommended Evening Workouts If You’re Not A Morning Person