ATLANTA – No one has more to play for than Justin Rose on Sunday at the Tour Championship.

The Englishman will begin the day three strokes behind front-runner Tiger Woods after a third-round 68 that could have been much worse after he began his day with back-to-back bogeys.

Winning the tournament will be Rose’s top priority, but there’s also the lingering question of the FedExCup and the $10 million bonus, which he is currently projected to claim.

“The way I look at tomorrow is that I have many scenarios in play. I have the FedExCup in play. I have all of that to distract me,” Rose said. “But yet, I’m three back. I think that’s my objective tomorrow is to come out and play good, positive golf and try and chase down the leader and win this golf tournament. I think in some ways that’ll help my other task of trying to win the FedExCup. It’ll keep me on the front foot and playing positive golf.”

Although there are many scenarios for Rose to win the season-long title, if Woods wins the Tour Championship, Rose would need to finish fifth or better to claim the cup.

There’s also the top spot in the Official World Golf Ranking to consider. Rose overtook Dustin Johnson for No. 1 in the world with his runner-up finish at the BMW Championship two weeks ago. He will retain the top spot unless Justin Thomas, Brooks Koepka or Johnson win the finale and he falls down the leaderboard on Sunday. 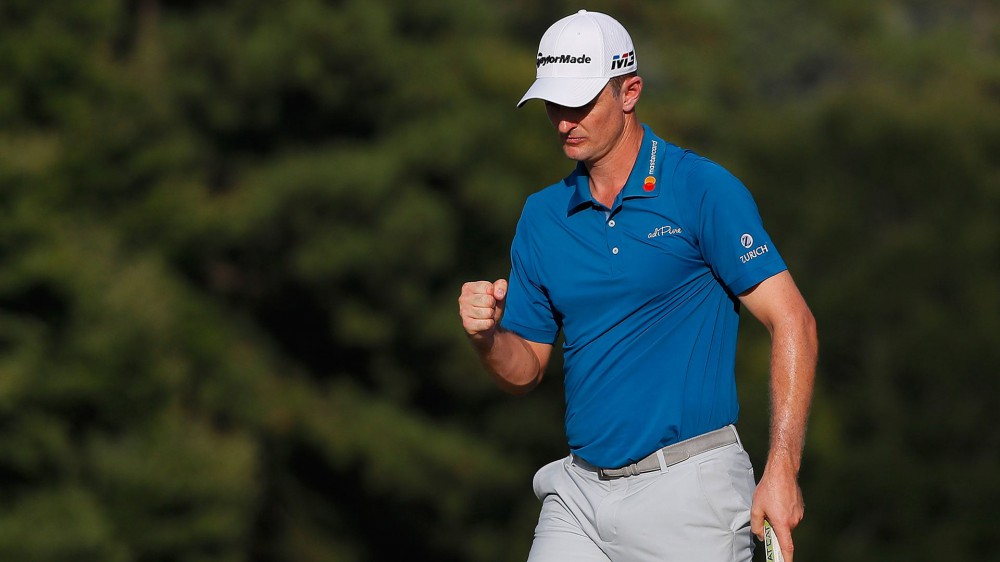 2019 Web.com Tour finals will be earlier

Despite recent surgery, Merritt opens with 71