The performance was supposed to signal the first of many chances at a claret jug, and yet it remains his best finish in The Open. Only twice in 15 tries has he finished inside the top 10 (T-6, 2015).

“It surprises me,” he said Tuesday.

But this week offers Rose the opportunity for a “full-circle moment,” after his epic debut here in 1998, when he finished just two shots back of Mark O’Meara. The Englishman shot 66 in the second round and then holed out his wedge shot on the 72nd hole for a closing birdie, a scene that recently was recreated with LEGOs.

That Open didn’t kick-start Rose’s career, like many had thought. Trying to live up to outside expectations, he missed his first 21 cuts as a pro. He didn’t break through on the PGA Tour until 2010, and he finally captured his first major in 2013, at the U.S. Open at Merion. Rose now owns a solid résumé – with plenty of room to improve at The Open.

Reflecting on ’98, he said he still marvels at what he was able to accomplish as an amateur.

“In some ways I look back and try to model it,” he said, “just the freedom I had that particular week, the confidence I had in my short game, the innocence in which I played the game.”

That innocence is long gone, of course, but Rose returns to The Open in some of the best form of his career. Though he hasn’t won a full-field event since October 2015, he lost a playoff at the Masters and tied for fourth in his most recent start, at the Irish Open. Perhaps another memorable Birkdale moment awaits.

“To win it,” he said, “would close the book in a way on my Open Championship story.” 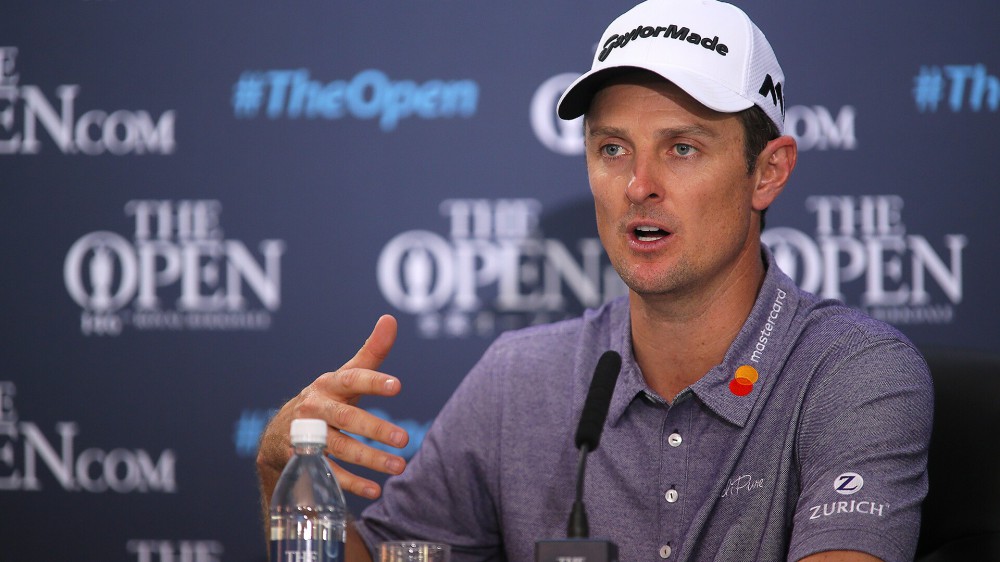