The PGA Tour heads to the Sea Island Resort in Sea Island, Ga., for the RSM Classic, the eighth event of the 2018-19 wraparound season. Here’s the key info for this week’s event.

Golf course: The RSM Classic is hosted by Davis Love III at Sea Island Golf Club, near the southern tip of St. Simons Island, Ga. For the fourth consecutive year, the first two rounds of the RSM Classic will be played over both the Seaside and Plantation Courses at Sea Island Golf Club, a move enacted with the expansion of the field from 132 to 156 players in 2015. The weekend will be played exclusively at Seaside. The 7,005-yard, par-70 Seaside course was originally designed in 1929 and was updated in 1999 by Tom Fazio. The Plantation Course was renovated by Rees Jones in 1998. The 6,907-yard, par-72 track played as the ninth-easiest to par on the PGA Tour last season.

Last year: Rookie Austin Cook defeated J.J. Spaun by four strokes to earn his first career PGA Tour win. Cook took a three-stroke lead into the final round and finished strong with birdies on three of his last four holes to seal the deal.

• This is the last official PGA Tour event of 2017. The season resumes in January at the Sentry Tournament of Champions.

• In addition to prize money, the winner also receives 500 FedExCup points, a two-year exemption on the PGA Tour, and invitations to the 2019 Sentry Tournament of Champions, Players, Masters, and PGA Championship.

• The tournament is run by the Davis Love Foundation and proceeds benefit the Special Olympics, Boys and Girls Clubs of Southeast Georgia, and Birdies Fore Love. In its first eight years, the RSM Classic has raised more than $9 million for charities focused on children and families in need.

• This is the ninth playing of the RSM Classic. The inaugural event in October 2010 was won by Heath Slocum. 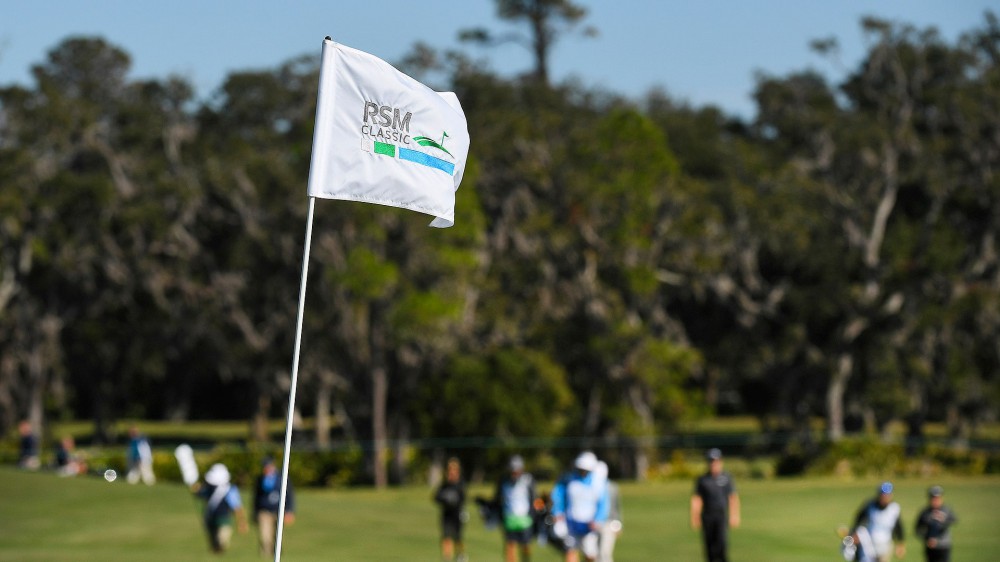