The PGA Tour heads to the Sea Island Resort in Sea Island, Ga., for the last official PGA Tour event of 2017, the RSM Classic. Here’s the key info for this week’s event.

Golf course: Hosted by Davis Love III, the first two rounds of the RSM Classic will be split between the Seaside and Plantation courses at Sea Island Resort, while the weekend will be played exclusively at Seaside. The 7,005-yard, par-70 Seaside course was originally designed in 1929 and was updated in 1999 by Tom Fazio. The Plantation Course was renovated by Rees Jones in 1998. The 7,058-yard, par-72 track played as the third-easiest to par on the PGA Tour last season.

• Si Woo Kim is fresh off a third-place finish last week at the OHL Classic at Mayakoba. It was his best finish since tinning The Players Championship

• This is the last official PGA Tour event of 2017. The season resumes in January at the Sentry Tournament of Champions

• Charles Howell III has earned more than $1 million in each of the previous 17 seasons. That is tied for the second longest such streak in PGA Tour history 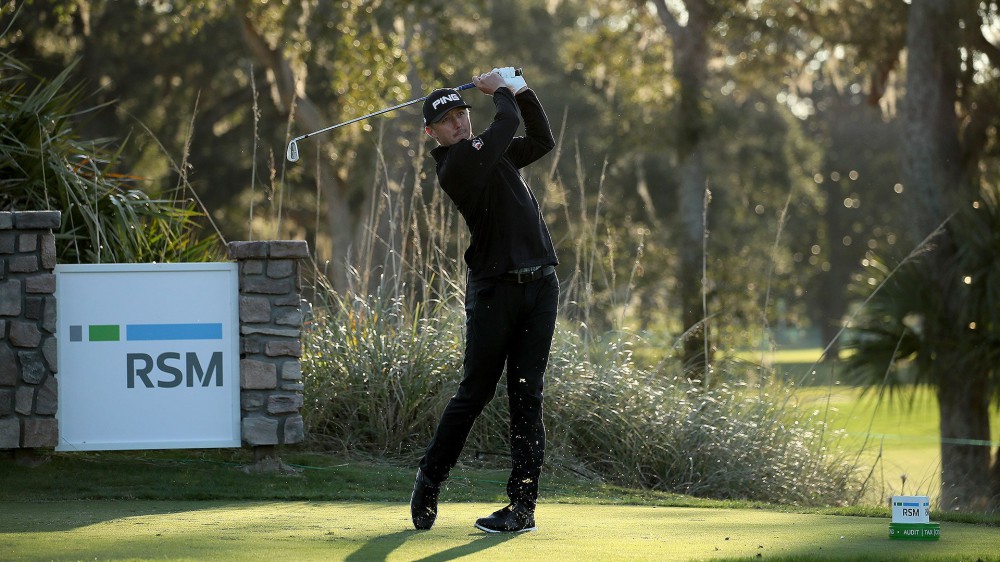