RTD title might be only thing Rose doesn't win

ANTALYA, Turkey – With his victory on Sunday at the Turkish Airlines Open Justin Rose moved to third on the Race to Dubai points list with just two events remaining in the season – but his bid to win the season-long race is likely over.

Although Rose moved to within 1.2 million points of Race to Dubai leader Francesco Molinari he was unsure on Sunday if he would play the season finale in two weeks in Dubai.

“I need to just reflect on everything now. There’s a lot of emotions obviously after this, and I need to do the calculations and see where I stand,” said Rose, who defeated Haotong Li on the first playoff hole in Turkey to move back to No. 1 in the Official World Golf Ranking. “I have a lot going on the next couple weeks, so it would be a big shift for me.”

Rose wouldn’t be able to mathematically catch Molinari even if he did play the DP World Tour Championship because of the Italian’s large lead in the race, which means the Englishman likely will not play the finale.

Rose was hoping to become just the second player to win both the FedExCup and the Race to Dubai in a single year. Henrik Stenson won both in 2013.

Tommy Fleetwood is second on the Race to Dubai points list and can catch Molinari depending on his finish at the season-ending event. 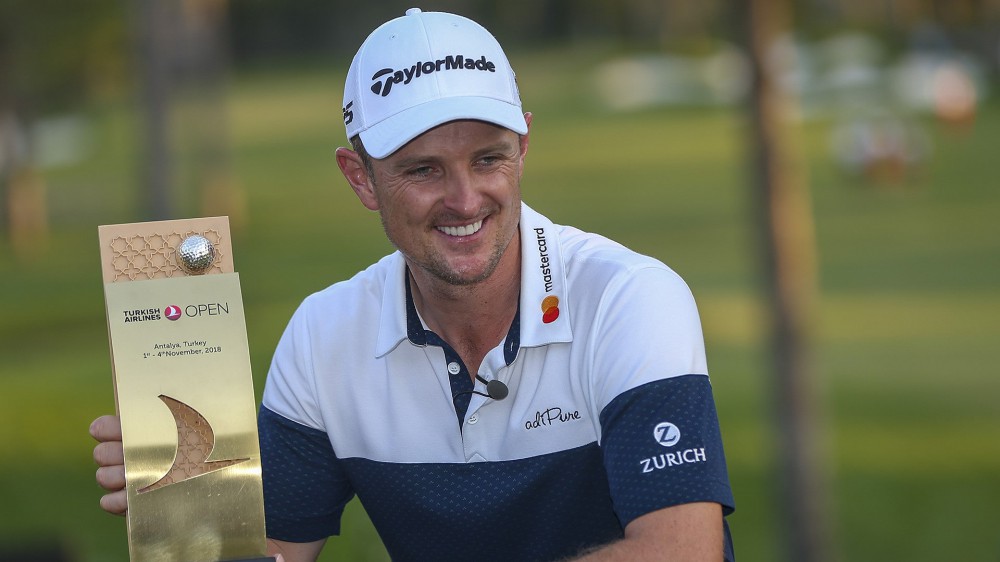