SOUTHAMPTON, N.Y. – Although Tiger Woods may not be around for the weekend at the 118th U.S. Open, American Ryder Cup captain Jim Furyk still holds out a chance that Woods could swap his assistant’s earpiece for a playing participant’s uniform this fall in Paris.

In fact, Furyk went one step further in projecting the next stage of Woods’ latest comeback.

Woods struggled over 36 holes around Shinnecock Hills, finishing at 10 over par despite a pair of birdies to close out a second-round 72. It was his first U.S. Open start since 2015, and he hasn’t made the cut in the season’s second major since Merion in 2013. That came a few weeks before his win at the WGC-Bridgestone Invitational in August 2013, which remains his most recent PGA Tour victory.

But Woods has been otherwise impressive since returning from back fusion surgery in December, and Furyk recalled a nine-hole practice round he played with Woods, Steve Stricker and Davis Love III in March at the Valspar Championship as a turning point in how he views Woods’ prospects.

“It was pretty impressive,” Furyk said. “He drove the ball really well out there. His iron game looked like the Tiger of old, and his short game looked really tight.”

Woods went on to finish T-2 at Innisbrook, racking up a few Ryder Cup points in the process. While he stands to lose ground this week with extra points in play for other American golfers to scoop up, Furyk noted that there’s still time for Woods to boost his playing credentials before the automatic qualification cutoff following the PGA Championship.

“We’ll see how it plays out with the points, we’ll see what type of form his game is in,” Furyk said. “We have a pretty good relationship and rapport, and I know how much these events mean to him with him being the captain of the Presidents Cup. He’s going to be honest, and he’s going to tell me where he’s at.” 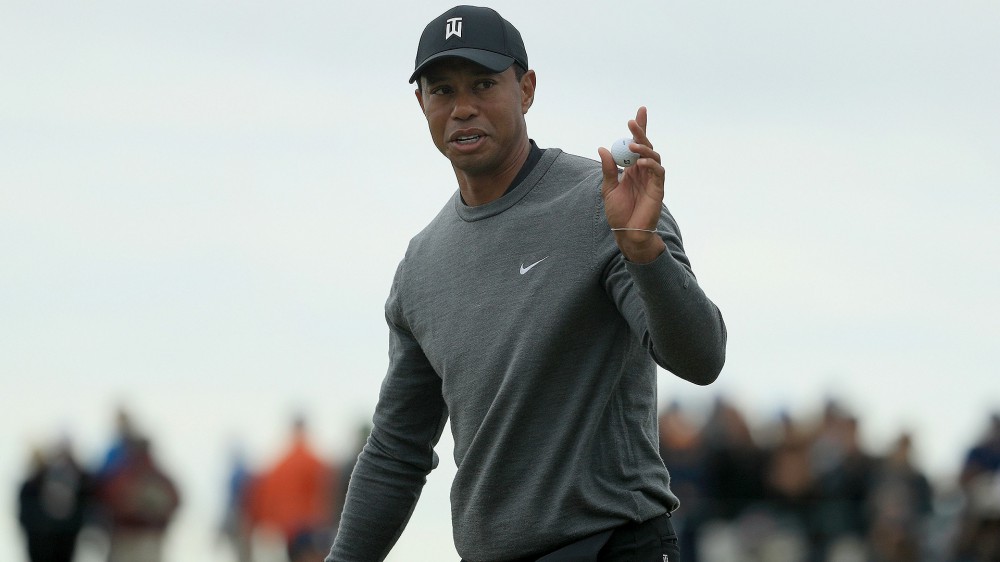