There’s a new man at the top of the U.S. Ryder Cup race following the U.S. Open, and there’s also a familiar name now on the outside looking in.

Brooks Koepka’s successful title defense vaulted him to the top of the American points race, up four spots and ensuring he’ll be on the team Jim Furyk takes to Paris in September. Dustin Johnson’s third-place finish moved him past Patrick Reed at No. 2, while Webb Simpson entered the top eight after a a tie for 10th.

While Bryson DeChambeau remained at No. 9, Phil Mickelson dropped two spots to No. 10. Tony Finau, who finished alone in fifth, went from 16th to 13th, while Tiger Woods fell two spots to No. 37.

Here’s a look at the latest U.S. standings, with the top eight after the PGA Championship qualifying automatically:

On the European side, England’s Tommy Fleetwood took a big stride toward securing his first Ryder Cup appearance with a runner-up finish that included a Sunday 63 while countryman Matthew Fitzpatrick snuck into a qualifying spot after tying for 12th.

Here’s a look at the updated Euro standings, with the top four from both points lists joining four picks from captain Thomas Bjorn at Le Golf National: 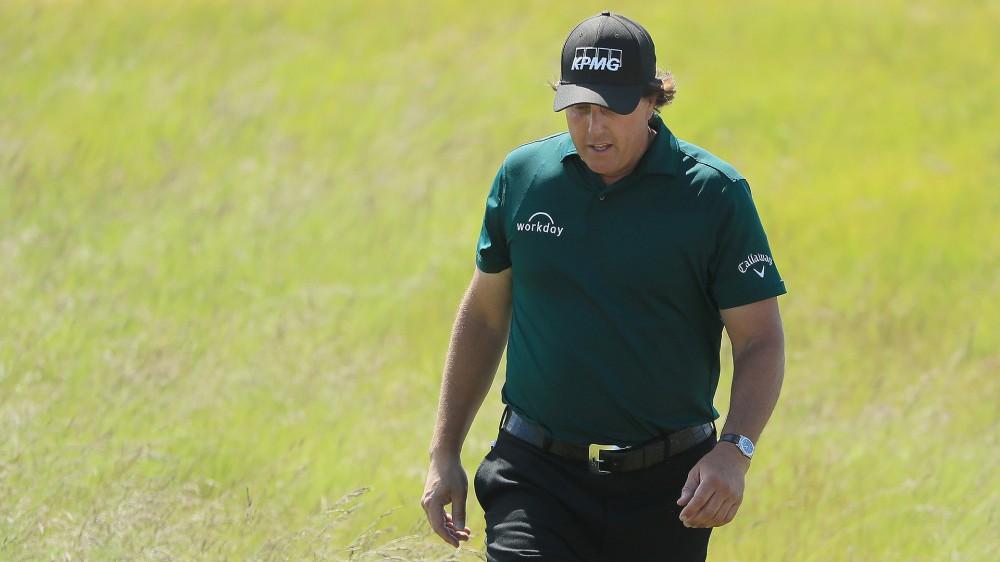