Home Golf News & Information Ryu on being No. 1: 'I'm living the dream' 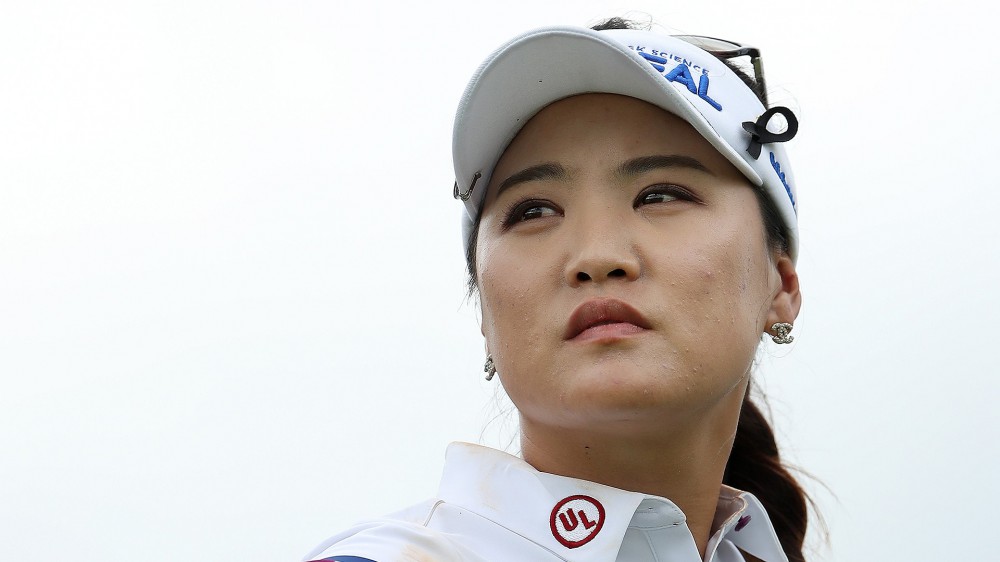 OLYMPIA FIELDS, Ill. – So Yeon Ryu didn’t know she was the new Rolex world No. 1 when she hoisted the trophy Sunday after winning the Walmart NW Arkansas Championship.

She said Tuesday that she was surprised by the news during a celebratory dinner later Sunday night with Inbee Park and other friends at Ruth’s Chris Steakhouse in Rogers, Ark.

“I’m living the dream,” Ryu said from the KPMG Women’s PGA Championship. “I still cannot believe it. I was No. 3 and thought I was kind of far away.”

Watson will be adorned with the Rolex world No. 1 caddie bib during a ceremony before Ryu hits her first tee shot Thursday afternoon at Olympia Fields Country Club’s North Course.

Ryu is a terrific iron player, which should set her up well at Olympia Fields this week as she bids to win back-to-back majors. Players are calling it a “second-shot course” with generous rough.

“Compared to the last two years, the rough’s length, I kind of hate to say this, is the easiest,” Ryu said of her three starts in the Women’s PGA Championship.

Ryu said the greens are an entirely different matter. She said they are small with lots of slope and will be a challenge if they remain as firm and fast as they are.

While Ryu is honored to hold the world No. 1 ranking, she said her focus is on winning her third different major. She won the U.S. Women’s Open in 2011 and wants to claim the career Grand Slam.

“That’s the goal I really want to achieve,” Ryu said.