Schauffele on $10 million: Put it under mattress

ATLANTA – A year ago, Xander Schauffele was finishing his season on the Web.com Tour and dreaming of his first year on the PGA Tour. The 2017 Tour Championship never crossed his mind.

“Somewhere up in the clouds, to be honest,” Schauffele said when asked where a trip to East Lake ranked in his goals. “That was definitely not what I was thinking about even a few months ago, so to be out here is surreal.”

For a rookie, just making it to the finale is the product of a stellar season, but Schauffele surprised even the loftiest expectations thanks to a third-round 65 that moved him to within two strokes of the lead held by Paul Casey.

Schauffele’s play through three rounds at East Lake has virtually locked up the Rookie of the Year Award following his victory earlier this season at the Greenbrier Classic, and he could become the first rookie to win the FedExCup, although he would need a monsoon of help from other players to make that happen.

It was a sign of a how farfetched the notion of winning the season-long race and $10 million prize is that Schauffele stumbled when asked how he would spend his newfound riches.

“Fortunately, $9 [million] of it’s deferred. That gets put away,” he laughed before being informed that the payment for winning the cup is $9 million in cash and $1 million deferred. “Oh, man. I have no idea. Put it under my mattress.” 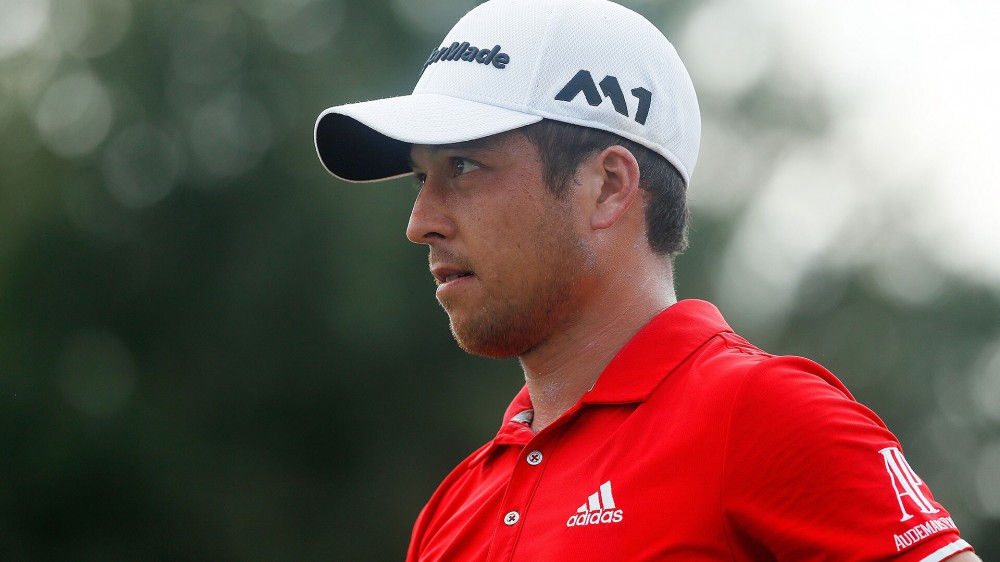