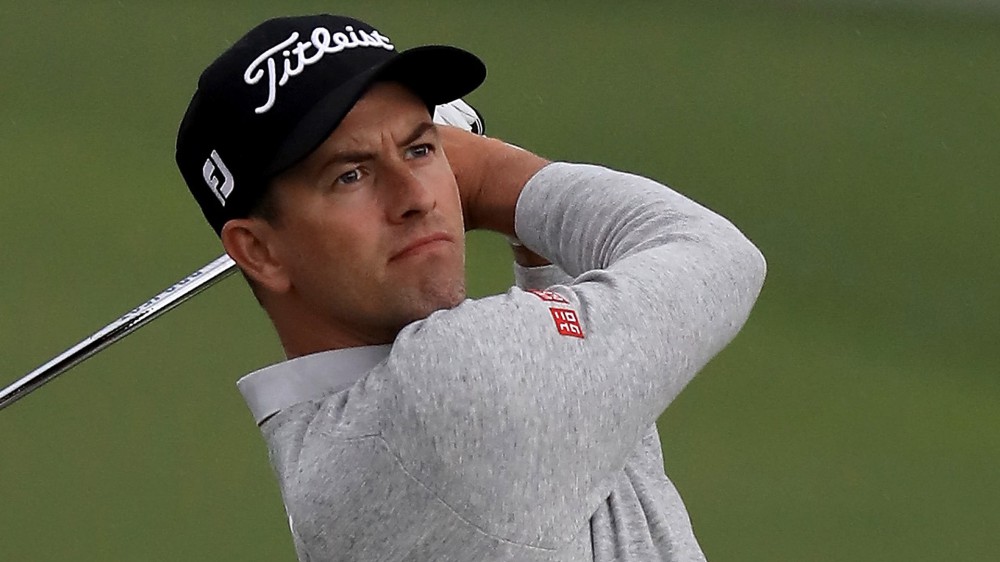 PALM HARBOR, Fla. – After enduring a year to forget, Adam Scott may finally be turning a corner.

The former world No. 1 has slid all the way outside the top 50 in the world rankings, the byproduct of a typically light schedule mixed with mediocre results. Scott hasn’t cracked the top 10 since the FedEx St. Jude Classic in June, and he failed to crack the top 50 in his first two starts of the year.

But Scott turned in a T-13 finish at the Honda Classic, the first indication in month that all is not yet lost, and continued that momentum with a 5-under 66 as one of the first players out during the third round at the Valspar Championship, which rocketed him up the leaderboard.

“No bogeys is always a good thing,” Scott said. “Keeping the errors off the card and having five birdies makes a really good round. Hopefully I’m within shouting distance at the end of the day. Be fun to have a good round tomorrow.”

Scott has flashed strong ball-striking on the Copperhead Course, gaining more than eight strokes on the field from tee to green. But a notoriously balky putter has begun to cooperate, as he needed only 25 putts during the third round and scrambled for par each of the six times he missed a green in regulation.

“I feel like I’ve kind of made the worse of my golf the last 12 months or so. Just never had momentum because I haven’t scrambled,” Scott said. “When I’ve had a good round I’ve always not got that one up and down that you need, and then bogeyed the next hole as well after that. When you have a round like today, you can see the difference so clearly, how getting that one or two up and downs at the right moment makes a big difference.”

Scott started the day over par, but he now heads into the final round at 4 under as he looks for his first worldwide top-5 finish since the 2016 Australian PGA Championship – and some much-needed world ranking points to help stem his recent slide.

“I mean, at some point you’ve got to break that streak of mediocrity,” Scott said. “I figured if I get it in the clubhouse I might have a shot of actually contending in a tournament, and that’s what I’m here to do. I feel my game is really close to being at that level. I like that challenge, so I was working hard to do it and finally knocked a couple putts in.”