HONOLULU – At 38-years-old Adam Scott is at the point in his career that he’s comfortable making tough choices.

His focus now is winning majors and qualifying for this year’s International Presidents Cup team, as evidenced by the fact that this week’s Sony Open is his first start since the WGC-HSBC Champions in October.

It turns out that might be the last World Golf Championship the Australian plays this season.

With players forced to make tough decisions this season because of a new condensed schedule on the PGA Tour, Scott conceded on Wednesday he took the path of least resistance when it came to his schedule.

“I just kind of took the simple approach and thought I’ll just play the ones I like and that make sense to play out of the way,” he said. “Any inconvenience, whether it’s a big tournament or not, but at the moment I have not scheduled a World Golf Championship because they don’t fall in the right weeks for me.”

At 41st in the Official World Golf Ranking, Scott is currently qualified for the WGC-Mexico Championship, WGC-Dell Technologies Match Play and WGC-FedEx St. Jude Invitational, but because of where they fall on the schedule Scott doesn’t see himself playing the limited-field, no-cut events.

The Mexico event is the week after the Genesis Open, where Scott historically plays well, and he’s never played well at the Match Play. The new World Golf Championship in Memphis is also easy to skip considering it is played the week after The Open Championship in Northern Ireland and two weeks before the start of the playoffs. 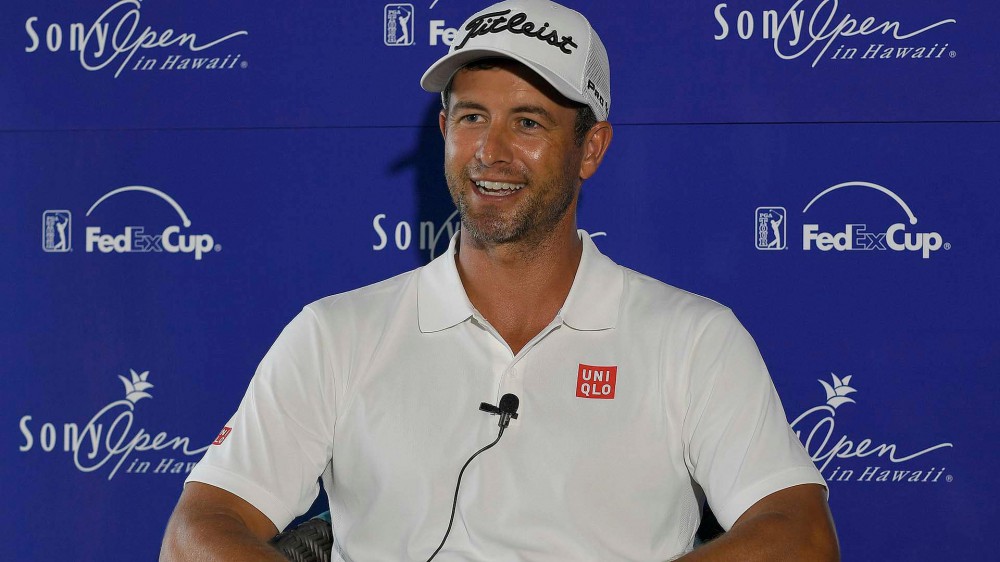 Stenson 'in the dating stages' with new caddie Vail