Scott returned to Australia following the PGA Championship and his wife, Marie, gave birth to the couple’s second child, Byron, on Aug. 23. With the race for the FedExCup heating up, Scott had planned earlier this month to skip the first two playoff events to spend time at home with his wife and children.

“It’s one of those things that happens in life, and if it turns out to be a forced break then you’ve got to take advantage of that,” Scott said at the WGC-Bridgestone Invitational. “It’s all good things that are happening.”

Scott had originally hoped to return at the 70-man BMW Championship, but a disappointing close to his season meant he was projected to fall outside the top 70 by the time the field was finalized. After finishing the regular season at No. 66, Scott dropped seven spots to No. 73 by skipping The Northern Trust last week.

Scott was resigned to his fate after a T-61 finish at Quail Hollow, telling reporters that he didn’t plan to return until the Presidents Cup. But those plans have seemingly changed, as Scott was included in the published field for this week’s Dell Technologies Championship at TPC Boston, where the former Masters champ has four top-10 finishes since 2010.

Scott will need to move up at least three spots in the points race to ensure a tee time at Conway Farms Golf Club for the third postseason event. Other notables currently outside the top 70 include Bubba Watson (No. 72), Rafael Cabrera-Bello (No. 80) and Branden Grace (No. 99). 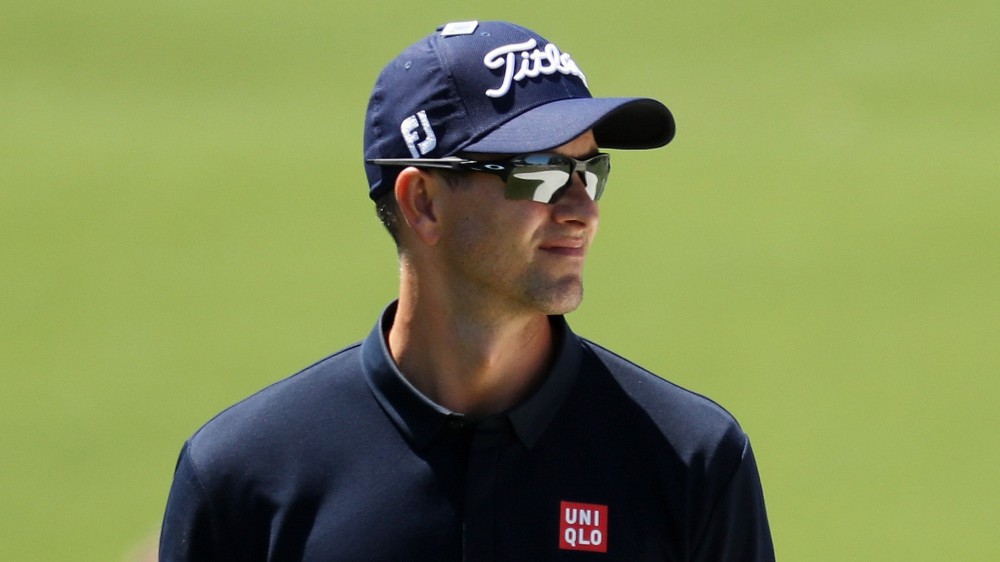