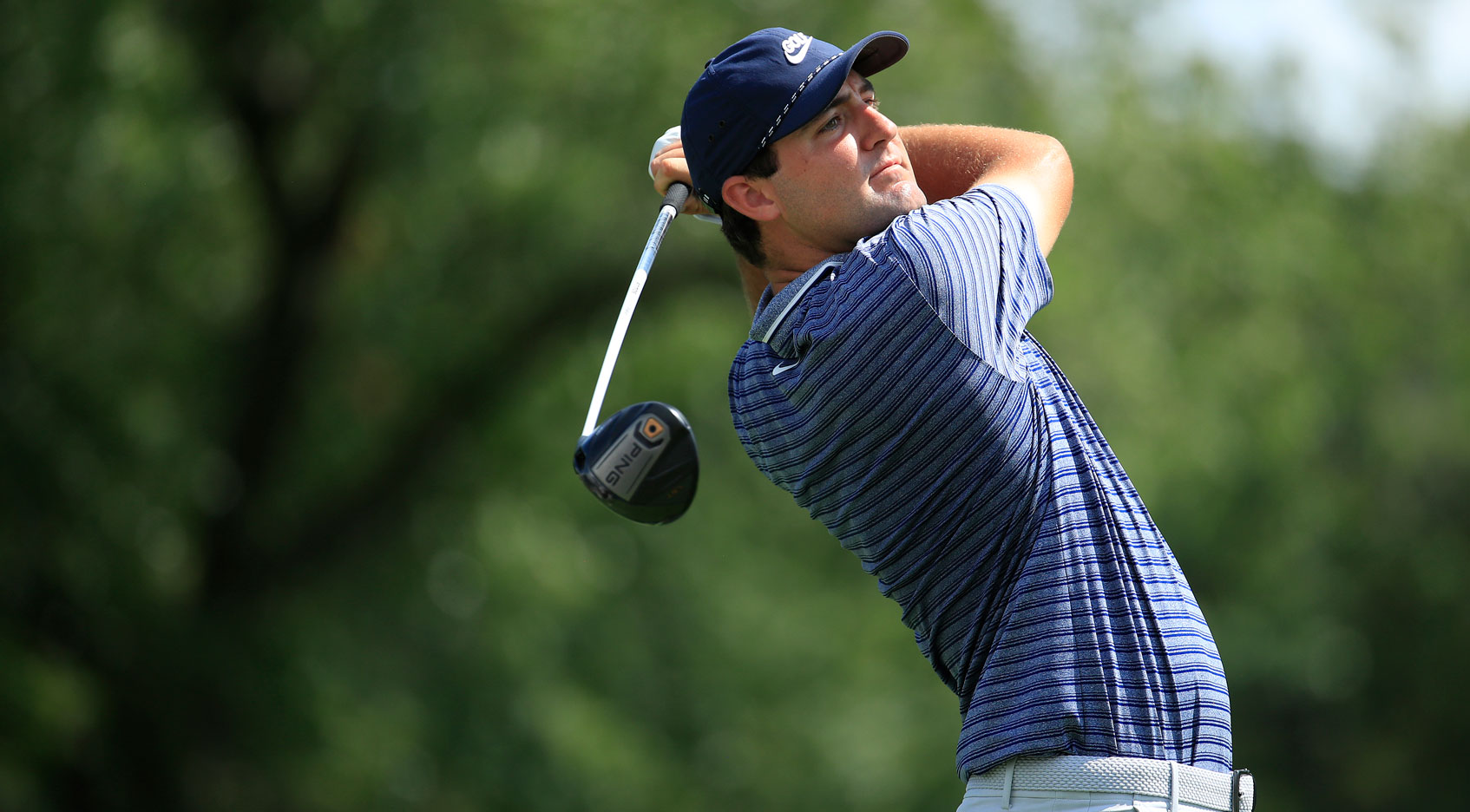 Scottie Scheffler has withdrawn from the U.S. Open after testing positive for COVID-19.

According to the USGA, Scheffler is asymptomatic and safe at home but has tested positive for COVID-19 and out of concern for everyone in the championship has withdrawn.

Scheffler recently completed a successful rookie season by finishing fifth in the FedExCup. He finished fourth in both the PGA Championship and the first event of the FedExCup Playoffs, THE NORTHERN TRUST, where he shot a second-round 59. He also had two third-place finishes (Bermuda Championship, The American Express).

He has a long history of success in USGA events. He won the 2013 U.S. Junior Amateur and was a member of the victorious 2017 U.S. Walker Cup team that also included Collin Morikawa, Cameron Champ, Doc Redman and Maverick McNealy. Scheffler also was the low amateur in the 2017 U.S. Open.

“We are sorry to lose a member of the USGA family in this year’s U.S. Open field,” said John Bodenhamer, USGA senior managing director, Championships. “Scottie has had a phenomenal rookie season and we look forward to welcoming him back to the U.S. Open Championship for many years to come.”

He will be replaced in the field by Branden Grace, who will be playing his eighth U.S. Open. He finished fourth in the 2015 U.S. Open at Chambers Bay and fifth the following year at Oakmont. Grace won the 2016 RBC Heritage and has nine European Tour victories. His 62 in the 2017 Open Championship at Royal Birkdale is the lowest round in major championship history.