Bob Ford, the head pro at Seminole Golf Club, has played some 2,000 rounds on the prestigious Juno Beach, Fla., course in 20 years.

On Thursday afternoon, the 65-year-old carded his first hole-in-one on the property.

According to Golf Channel’s Tim Rosaforte, Ford jarred a 6-iron from 172 yards out on the par-3 17th hole. It was his 23rd career ace, seven of which came at Oakmont, where he previously served as head pro.

The kicker? Ford was playing with Butch Harmon. Epic stuff. 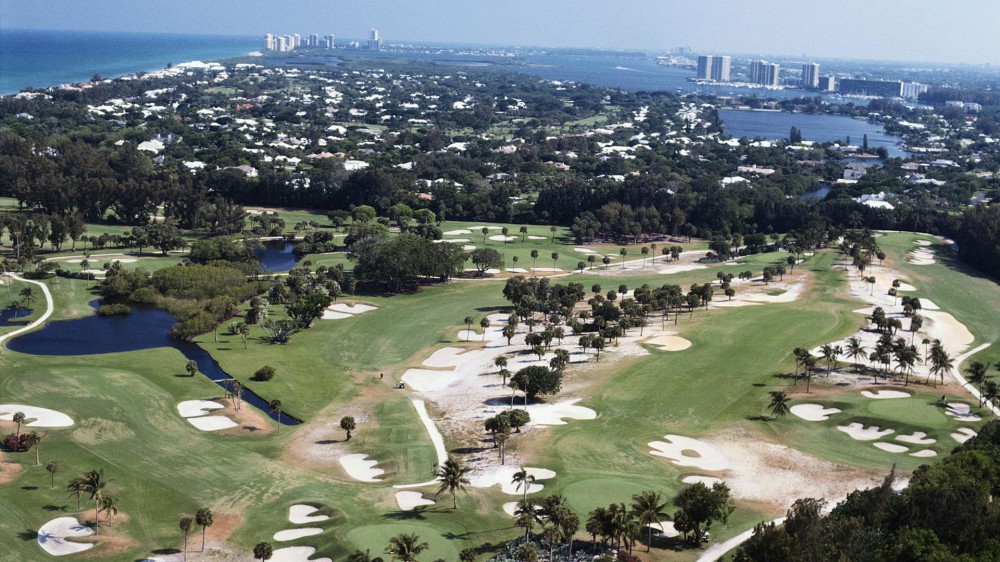