The PGA Tour winners from 2017 are kicking off the new year in Kapalua at the Sentry Tournament of Champions. Here are the key stats and information for the first event of 2018. Click here for full-field tee times.

How to watch (all rounds on Golf Channel): • Thomas is the defending champion. He finished three shots ahead of Hideki Matsuyama.

• Thomas has recorded six PGA Tour wins since the beginning of last season.

• He was 49 under par on the Hawaiian swing last year; best in a single year in PGA Tour history. • He also has recorded 7.2 one-putts per round at the Plantation Course (most all-time, minimum 12 rounds). 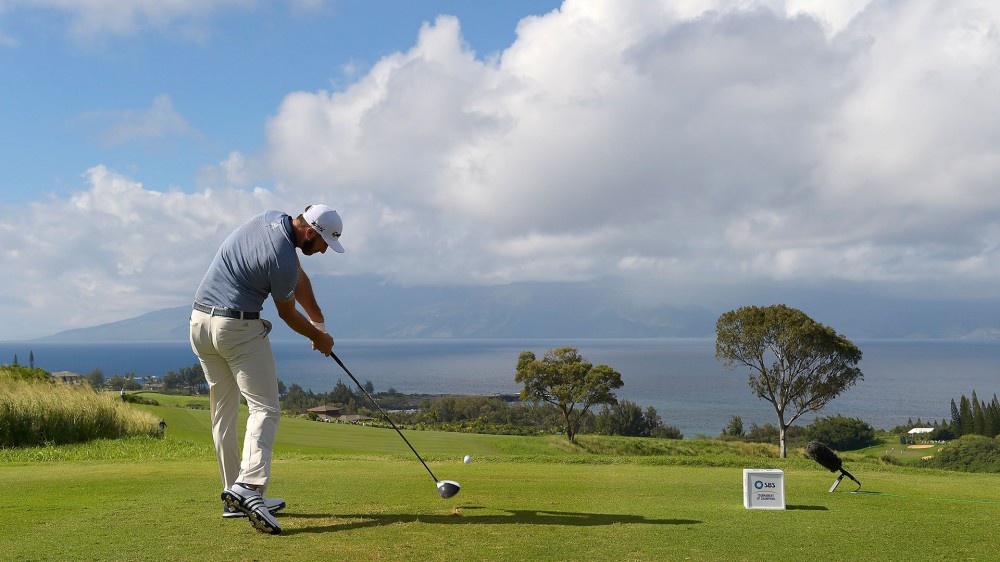 • He has recorded a win in each of the previous 10 PGA Tour seasons (longest active streak).

• He has been ranked No. 1 since winning at Riviera last February. • Rahm has finished in the top 5 in 13 of 36 official worldwide starts as a professional.

• He is making his first apperance at Kapalua. • Matsuyama finished T-3 and second in two career starts in the Tournament of Champions. 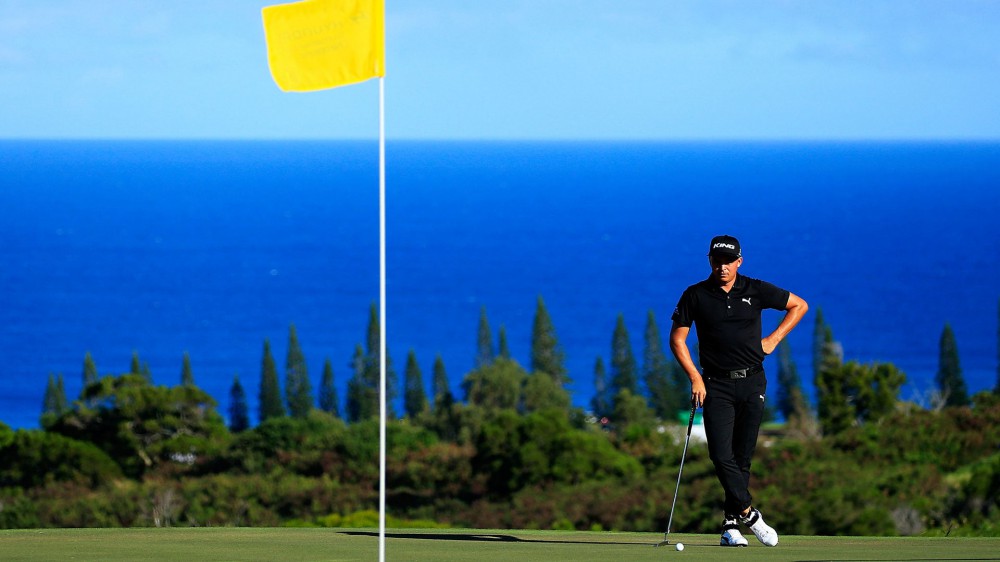 • Fowler is making his third career start in this event (previous finish: fifth in 2016). Fleetwood will draw on 4th place finish in future