Robby Shelton beat Scottie Scheffler in a playoff Sunday to win the Web.com Tour’s Nashville Golf Open, but both players will leave the Music City with their PGA Tour cards locked up for next season.

Shelton, 23, birdied the final hole of regulation before birdieing the par-5 18th again in the playoff. The victory, Shelton’s second as a pro since the Alabama product turned pro in 2016 but first on the Web.com Tour, moved him to second on the Tour’s money list. Scheffler, who closed in 8-under 64 to climb 15 spots on the leaderboard and get into the playoff, stayed third in earnings.

The top 25 players on the money list at the end of the regular season will receive PGA Tour cards.

Two years ago, Shelton was struggling with his game, specifically the putter. Even when he’d play well, he couldn’t score. After so much success as an amateur player, Shelton was putting too much pressure on himself.

Shelton won on the Mackenzie Tour later that year and made it onto the Web.com Tour last season. Now, after rallying from four straight bogeys to begin his round Sunday, he’s headed to the big tour, where Scheffler will join him.

Scheffler’s college coach at Texas, John Fields, once said that Scheffler wasn’t the type of player to be overwhelmed by the magnitude of big moments. He only received two PGA Tour exemptions after turning pro last summer but earned his way onto the Web.com Tour via Q-School last winter.

“He certainly has a belief in himself that he can compete at a really high level,” Fields said.

Scheffler, 22, proved it Sunday with a stellar final-round performance. He made four birdies and an eagle on the back nine to help notch his sixth top-10 finish of the season.

Shelton and Scheffler are both former top-ranked junior golfers. Scheffler won the 2013 U.S. Junior Amateur. They also each won the Phil Mickelson Award, Shelton in 2014 and Scheffler in 2015. Shelton led Alabama to an NCAA title that season.

And both played in Walker Cups, with Scheffler, two-time U.S. Open qualifier and low amateur at Erin Hills, being on the winning U.S. team in 2017.

They’ll both now take another step in their decorated careers this fall. 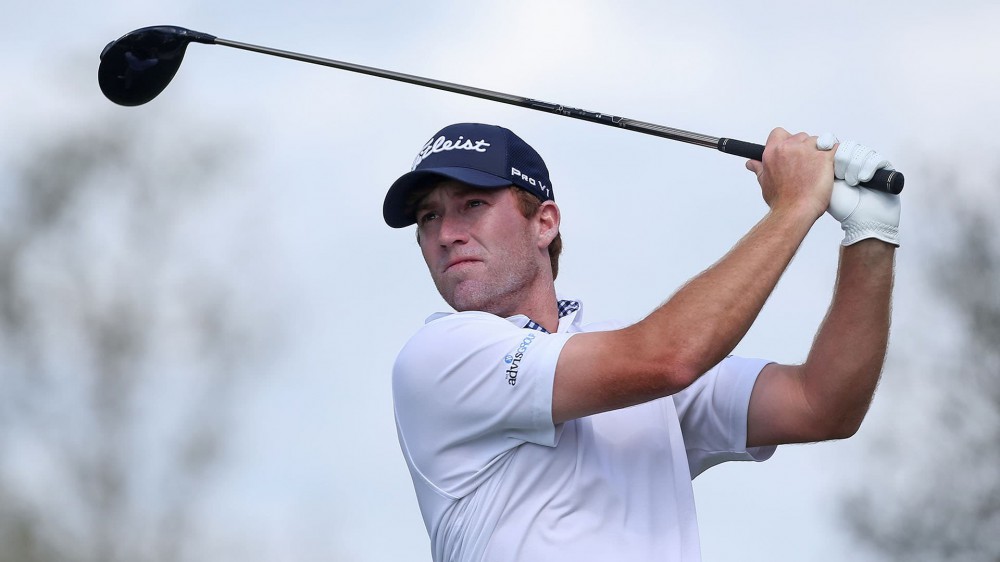 He hit what?! Here’s what Bryson DeChambeau hit into some of Augusta National’s greens last week

Not eligible for Open, Furyk in Barbasol field