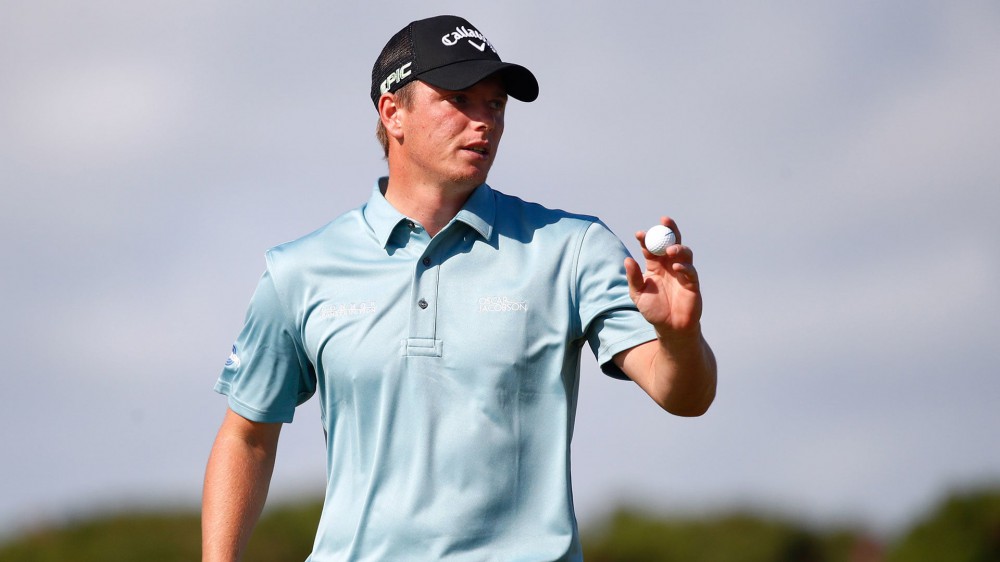 Three players – Callum Shinkwin, Matthieu Pavon and Andrew Dodt – qualified for this week’s Open Championship by virtue of their finishes at the Scottish Open, the last European Tour event in the Open Qualifying Series.

England’s Shinkwin, 24, gave away the tournament Sunday when he bogeyed the 72nd hole in regulation and then lost the ensuing playoff to Rafa Cabrera Bello, who made birdie on the first extra hole

This is the second year in a row Shinkwin has earned an Open exemption via the Qualifying Series. He played his way to Royal Troon in 2016 via a ninth-place finish at the French Open and will now look to improve upon his missed cut from last year.

Both France’s Pavon, 24, and Australia’s Dodt, 31, will be making their major championship debuts.

Pavon, 24, is a Challenge Tour graduate and European Tour rookie with two top-10 finishes this year – at the Portugese Open (third) and the Nordea Masters (sixth).

Dodt is a two-time European Tour winner who needed a par save on the final green to make it to the clubhouse at 8 under. He edged England’s Anthony Wall, also 8 under, for the Birkdale invite thanks to his higher world ranking.

The final Open Qualifying exemption will be awarded at the John Deere Classic to the highest finisher not already qualified.