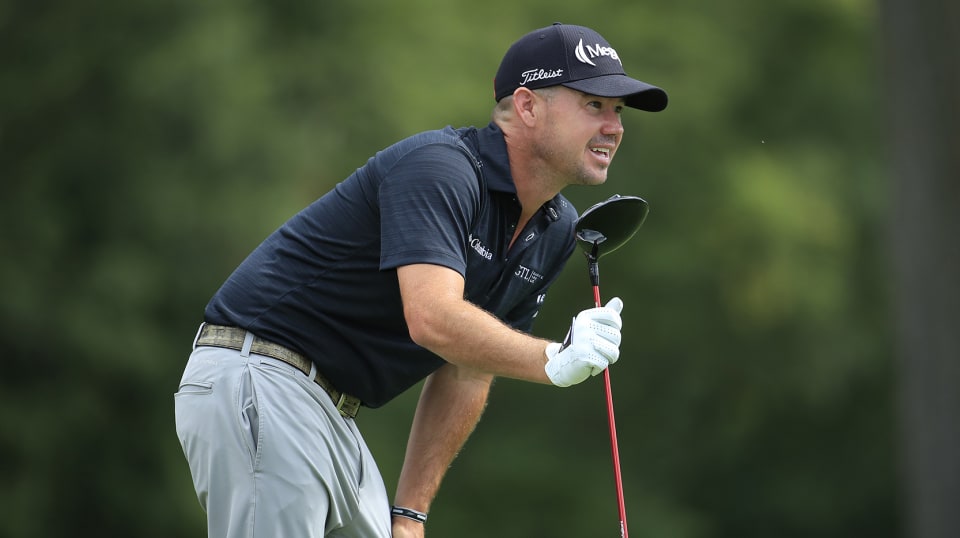 Brian Harman … Struts into town with seven consecutive cuts made, including a pair of top 15s in the FedExCup Playoffs. He’s also connected four paydays at TPC Summerlin since 2013, the last two of which for a top 20. His accurate tee ball increases his chances to have a go at the pins, and his confidence with the putter makes him a threat on a course that separates contenders from the pretenders on the greens.

Luke List … Hasn’t parlayed his victory to restart the Korn Ferry Tour season in mid-June into a breakthrough title on the PGA TOUR, but he has delivered a pair of top 10s and another top 25 in the interim. The long hitter also has played TPC Summerlin very well with top 20s in all three appearances and a scoring average of 68.25 in 12 rounds.

Sean O’Hair … Since sitting out 10 months in 2019 due to a torn left oblique, he’s showcased signs of his old self on both sides of the three-month hiatus. His most recent positive performance occurred at Corales where accurate driving and a tidy short game yielded a T14. In five prior trips to TPC Summerlin, he’s cashed four times, twice for a top 15, including a T10 in his last visit in 2016.

Matthew NeSmith … Celebrated his 27th birthday on Sept. 29 with a T17 at the Sanderson Farms Championship. He ranked T5 in greens hit in what was his first top-30 finish post-hiatus, but he still snuck into his first Playoffs on the strength of a consistently solid first half. That included a share of 18th place in his debut at the Shriners a year ago. For the week, he led the field with only four (of 56) missed fairways and slotted 14th in Strokes Gained: Putting.

Aaron Wise … Sat just two strokes off the pace of the 54-hole tri-leaders at the Country Club of Jackson, and then backpedaled into a six-way T17 with a closing 72 despite hitting 15 greens in regulation, his most in any round. It was the putter that bit him. Still, it’s more evidence that the 2017-18 Rookie of the Year is slowing a long slump. In his penultimate start of last season, he placed eighth at the Barracuda Championship. He’s 3-for-4 with a T10 (2016) and a T15 (2018) at TPC Summerlin, so there’s reason to believe that he’ll double down in Vegas.