The PGA Tour returns to Las Vegas for the Shriners Hospitals for Children Open after a three-event swing through Asia. Here’s the key info for this week’s event.

Golf course: Located about 10 miles west of downtown Las Vegas, TPC Summerlin opened in 1991 and was designed by Fuzzy Zoeller and Bobby Weed. It will play as a par 71 (35-36) at 7,255 yards. This is the 27th consecutive year that the course has hosted for the Shriners Hospitals for Children Open.

• The winner of this event receives a two-year PGA Tour exemption, 500 FedExCup points, and invitations to the 2019 Sentry Tournament of Champions, Players, Masters, and PGA Championship.

• In the field this week are six of the top 25 in the Official World Golf Ranking, seven major champions, eight previous winners of this event and five members and the captain of the 2018 U.S. Ryder Cup team.

• Last year with the wind playing a major role, TPC Summerlin ranked as the 10th most difficult course on the 2017-2018 PGA Tour as players averaged 71.54 per round – nearly two strokes more per round than in 2016. 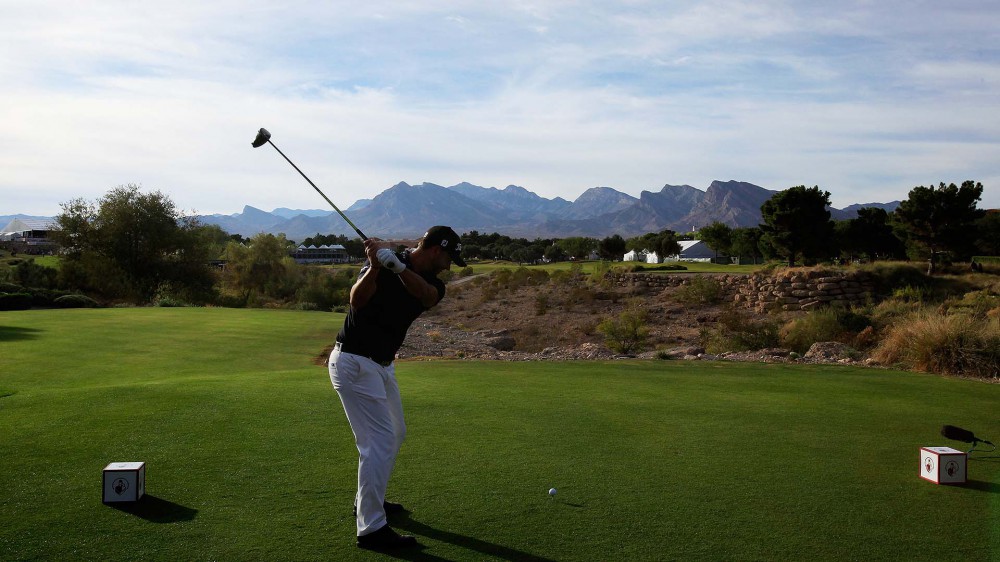 Fix Your Grip By the Weekend